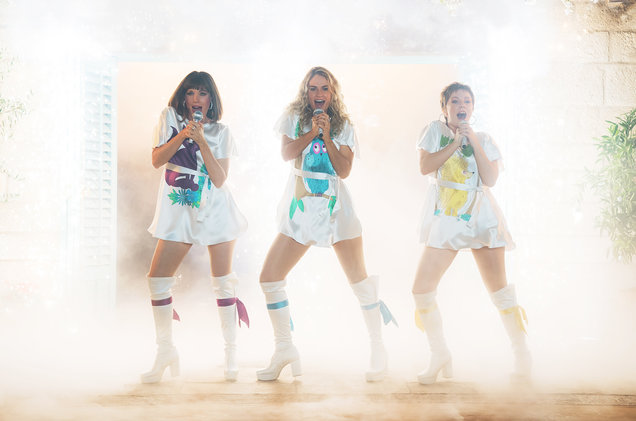 Thanks to the excitement generated by the ABBA-inspired film Mamma Mia! Here We Go Again, all things ABBA are on the rise on Billboard’s charts.

The soundtrack to Mamma Mia! Here We Go Again, which features the cast of the movie covering ABBA hits like “Waterloo” and “Fernando,” debuts at No. 20 on the Billboard 200 albums chart dated July 28. The album earned 19,000 equivalent album units in the week ending July 19, in the U.S., according to Nielsen Music. Of that sum, 17,000 were in traditional album sales. Notably, as the movie opened on July 20 — the day after the tracking week ended — we could see further gains for the album next week. (All sales and streaming sums in this story are rounded to the nearest thousand.)