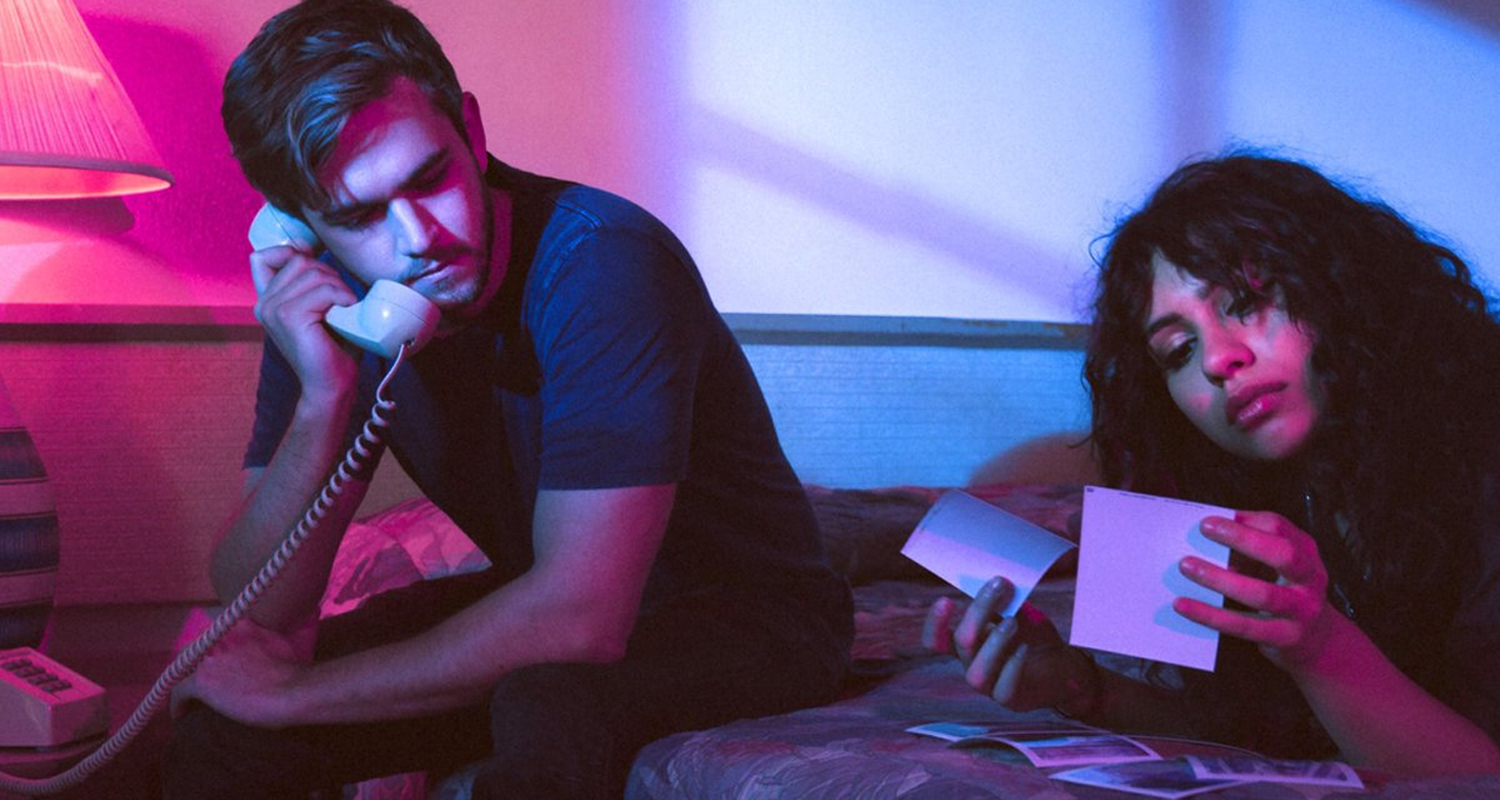 The 2017 American Music Awards just got a big dose of star-power with the unveiling of collaborations featuring Alessia Cara and Zedd, as well as Hailee Steinfeld and Alesso featuring Florida Georgia Line and watt.

On the night, singer-songwriter Alessia Cara and DJ/producer Zedd will join forces for a performance of “Stay,” which led the Hot Dance/Electronic Songs tally and cracked the top 10 on the Billboard Hot 100, while Oscar-nominated actor and artist Hailee Steinfeld will team-up with Swedish DJ/producer Alesso featuring country act Florida Georgia Line and L.A. upstart watt for a performance of their Hot 100 hit collab, “Let Me Go.”

Also joining the lineup of AMAs performers for the first time this year is Portugal. The Man while Bebe Rexha will pair-up with Florida Georgia Line for a special encore performance, which will be available after the gala for users of Xfinity On Demand.

Organizers Dick Clark Productions and ABC previously announced Diana Ross will be honored with the American Music Award for Lifetime Achievement, an honor bestowed to artists who have made outstanding contributions to the music industry and popular culture. The legendary singer will also perform at the AMAs along with the likes of Kelly Clarkson, Selena Gomez, Niall Horan, Imagine Dragons & Khalid, Demi Lovato and Pink.

Bruno Mars, Drake, Ed Sheeran, Kendrick Lamar, the Weeknd, the Chainsmokers, Luis Fonsi and Daddy Yankee are among the nominees up for multiple awards at this year’s ceremony. Viewers can vote for their favorite artist in each category here. The show will broadcast live from the Microsoft Theater in Los Angeles on Sunday, Nov. 19 at 8 p.m. E.T. on ABC.