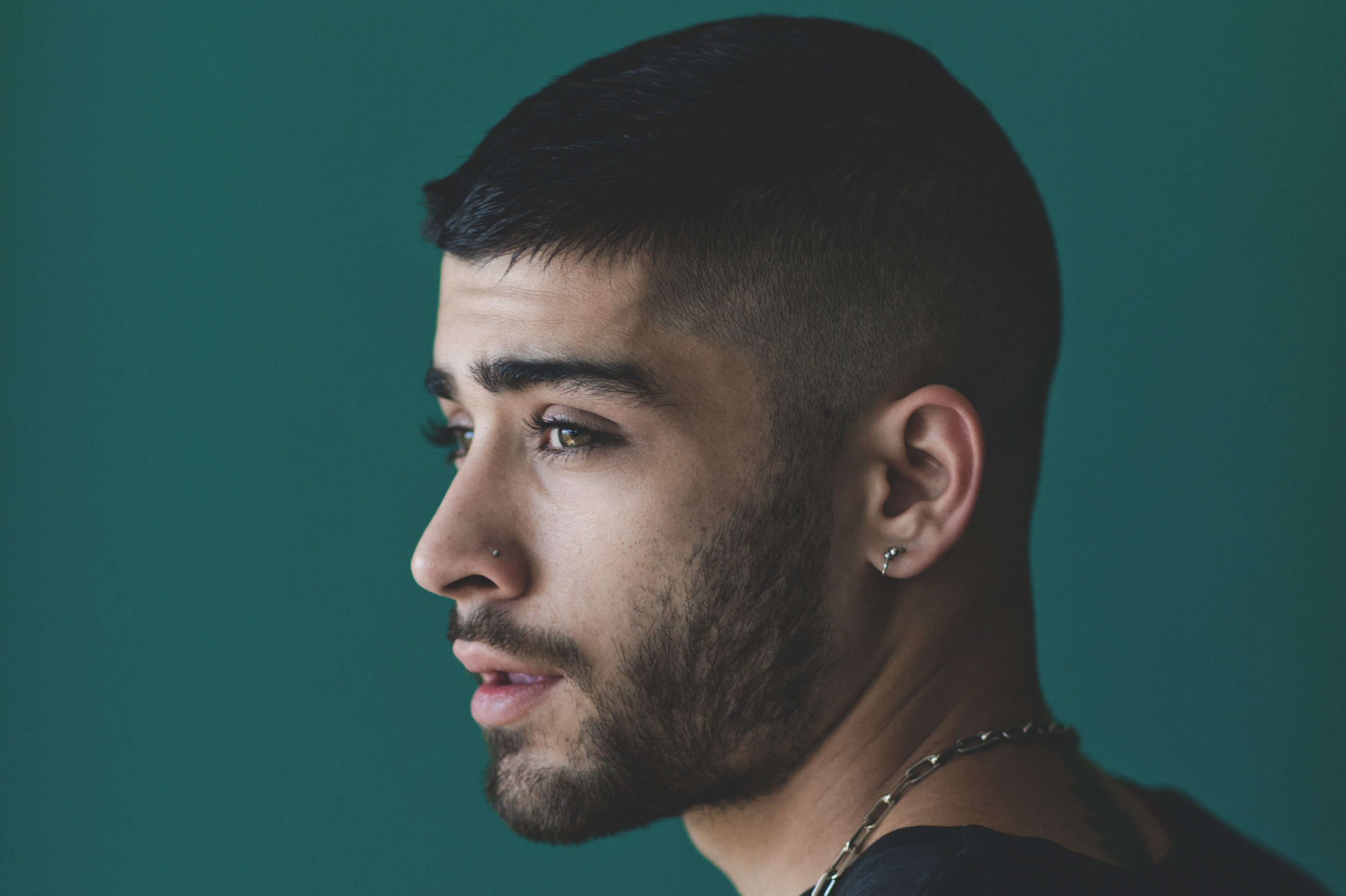 Fresh off releasing “Dusk Till Down,” his best single since “Pillowtalk,”Zayn Malik is gearing up to release his second solo album. Although he has remained relatively quiet about the forthcoming release, the former boy bander did reveal some details about what to expect during an interview with The Fader.

As he prepares for his second solo outing, the 24-year-old promised fans that some exciting things were on the horizon. There is no official release date planned, but the album is close to finished. “I’ve kind of finalized it. But there’s always ideas,” he said. Though he is back in the studio with Malay, Zayn has also teamed up with the likes of Timbaland and PARTYNEXTDOOR on the record and has worked on some more uplifting material to balance out his own more pensive writing. “I have to do something that’s a bit more mainstream because my fans want to listen to some fun stuff, rather than listen to depressing songs all the time. I appreciate that.”

The album also has a title, but Zayn is remaining mum on exact details. He said that it would be something a little “weird,” and alluded to the possibility of utilizing an atypical release schedule. Nothing is set in stone yet, but the release should be coming “pretty soon,” hopefully in the “next couple months.”

Another topic up for discussion was Taylor Swift. The two collaborated on last year’s “I Don’t Want To Live Forever” and have a similarly hot and cold relationship with the press. The “Look What You Made Me Do” siren has been in the hot seat lately, especially since her latest music video drew comparisons to Beyonce’s “Formation.” When asked for his thoughts, Zayn had nothing but positive things to say. “I rate her as an artist, I think she’s cool, I think she’s successful, and I think she deserves her success because she’s worked hard,” he said before delivering a final verdict. “I don’t have a bad word to say about her. She’s cool.”

Although he and Taylor took home a Moon Person for Best Collaboration at this year’s VMAs, the Mind of Mine crooner was not in the audience for the event. Instead, he was hard at work in the studio. “I was writing,” he said, and he didn’t sound at all upset about missing out on the promotional appearance. While other stars may have balked at giving up the air time, Zayn’s focus is solely on his craft. “I don’t really want to do shitloads of promotion. I don’t buy into that side of things. I just want to do my music.”

This time around, music should be even more at the forefront of Zayn’s album campaign, as he is planning on touring the record. The Brit had announced early plans for a tour last year, but things fell apart as the year progressed. “We did a few auditions for the band, and we got a band together, but I just wasn’t feeling it. The first record, I didn’t feel like there was enough material to do a proper show” he explained. This time around he hopes to take the best material from both records and hit the road.

It is fitting that Zayn is teasing big things with The Fader, as it is where he gave his first interview after breaking off from One Direction last year. His first interview raised some questions about his relationship with his former band mates, but this time around he seems more prepared for the limelight. The star, who famously suffers from anxiety, promised fans that he is doing alright and ready to kick off the new era. “I’m all good. I’m chilling.”