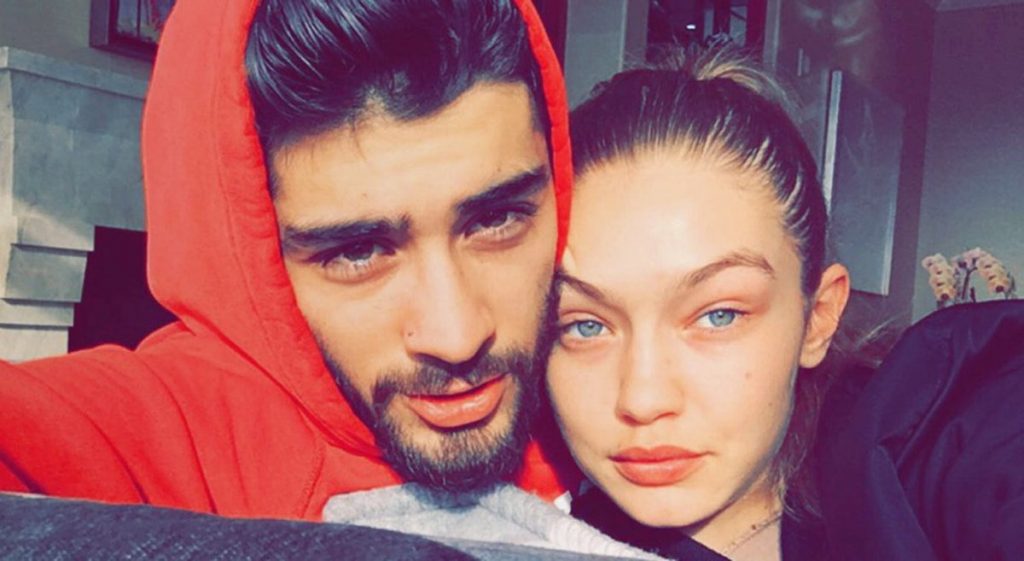 Two years after leaving One Direction, Zayn Malik continues to open up about the personal issues he was dealing with while in the boy band.

The 24-year-old musician — who exited One Direction in March 2015 — admits that during his time in the group, he was struggling with an eating disorder. «It was something I was dealing with in the band,» he discloses in an interview with The Sunday Times Style magazine, adding that it wasn’t «specifically an eating disorder» but rather a «control thing.»

«It was the one area where I could say, ‘No, I’m not eating that,» he continues. «Once I got over the control, the eating just came back into place, super naturally… I came back to the U.K. and spent some time with my mum and got some TLC, and she cooked me food and I got back in touch, mentally, with a lot of the things I’d lost.»

Malik says he was surprised how people responded to his admission of having issues with food. «People saw strength in that, and they didn’t seem to expect it from a guy, but they expect it from a female, which to me is crazy,» the «Pillowtalk» singer explains. «We’re all human. People are often afraid to admit difficulties, but I don’t believe that there should be a struggle with anything that’s the truth.»