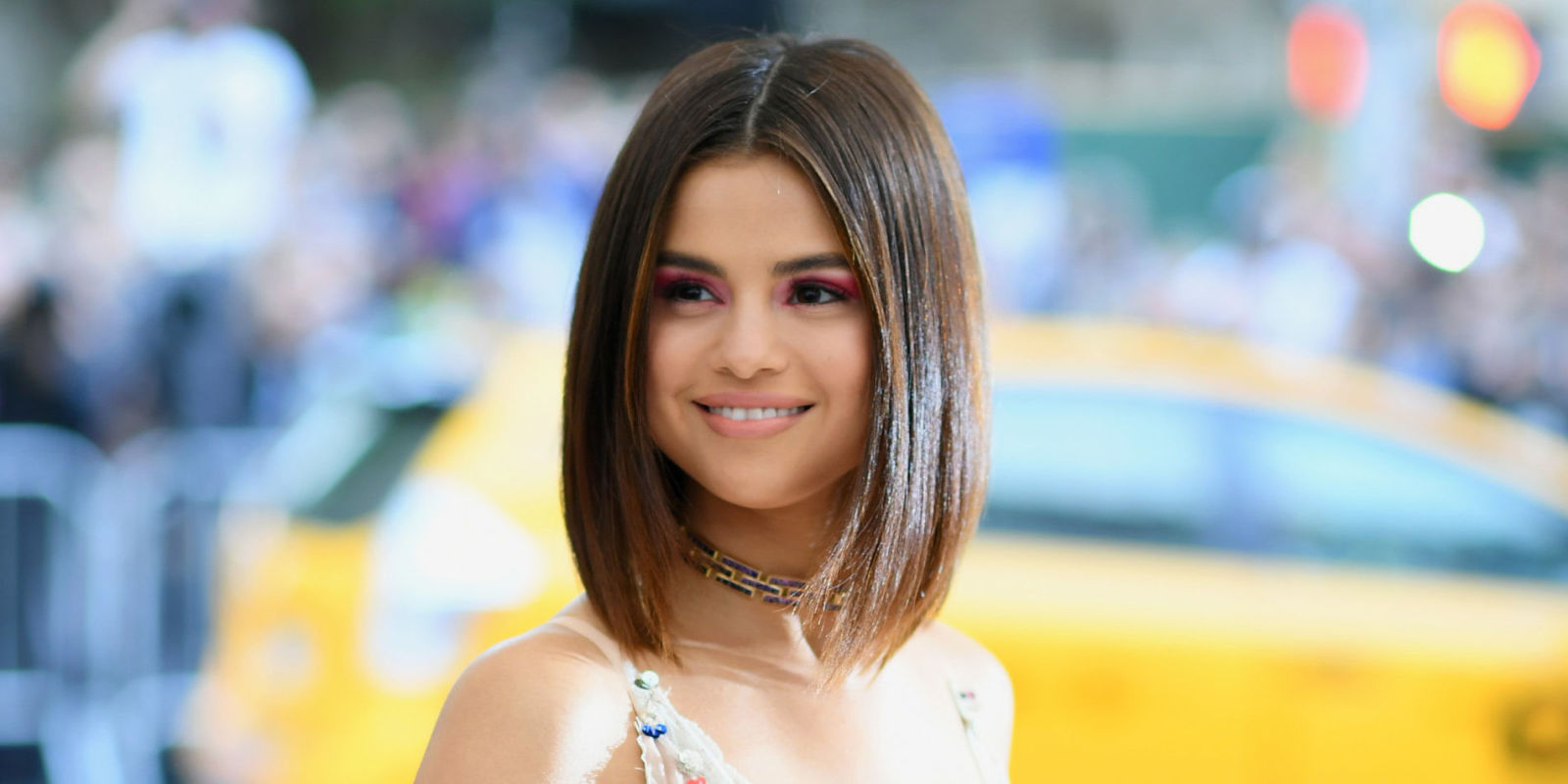 The clock is ticking for ABC’s ‘American Idol’ reboot to find two more judges to join Katy Perry. We’ve got EXCLUSIVE details on how producers have their eyes on Selena Gomez to join the show.

It would be pretty awkward to see Taylor Swift‘s BFF Selena Gomez, 25, sitting next to arch-enemy Katy Perry, 32, week after week on American Idol, but the “Fetish” singer is at the top of the show producers’ wish-list for judges. “Producers think that Selena would be great to join the judging panel because she’d bring in a younger crowd for ratings, she’d be considered the nice judge and they would love her to join because the impact she has with social media,” an AI insider tells HollywoodLife.com EXCLUSIVELY. Sel is the most followed person on Instagram with a whopping 127 million followers, so of course the show would love to have a judge who can reach so many people.

“They are putting together a proposal for her and are hoping she will accept it and join the show, it’s a long shot but they are taking the chance to get her. They’d love to have her signed up and all judges by mid October,” our insider adds. So far the show has been striking out right and left when it comes to getting other stars to join Katy on the panel. ABC reportedly spent a whopping $25 million to land her back in May, which is over half of the show’s budget. As a result, they don’t have much money left over to get other top names. After all, who wants to do the same job as Katy for a fraction of the paycheck? Especially in Selena’s case, she is the bigger star these days! See pics of beautiful Selena, right here.

If by some chance Selena actually agrees to join the show, they definitely need a “nice” judge cause Katy said she won’t be holding back when it comes to the contestants’ talent. She called in to On Air With Ryan Seacrest on Aug. 23, to give her judging strategy. “I’m going to maybe be more the Simon Cowell. I really respect him. As much as people said, ‘Oh, he’s grumpy or he’s mean,’ he was just truthful, you know? He’s seen it. I don’t need to be there to win the popular race.” She added, “Honestly sob stories come second for me. Everyone has a situation and God bless them…but if you don’t have the goods, you don’t have the goods.” Brutal!