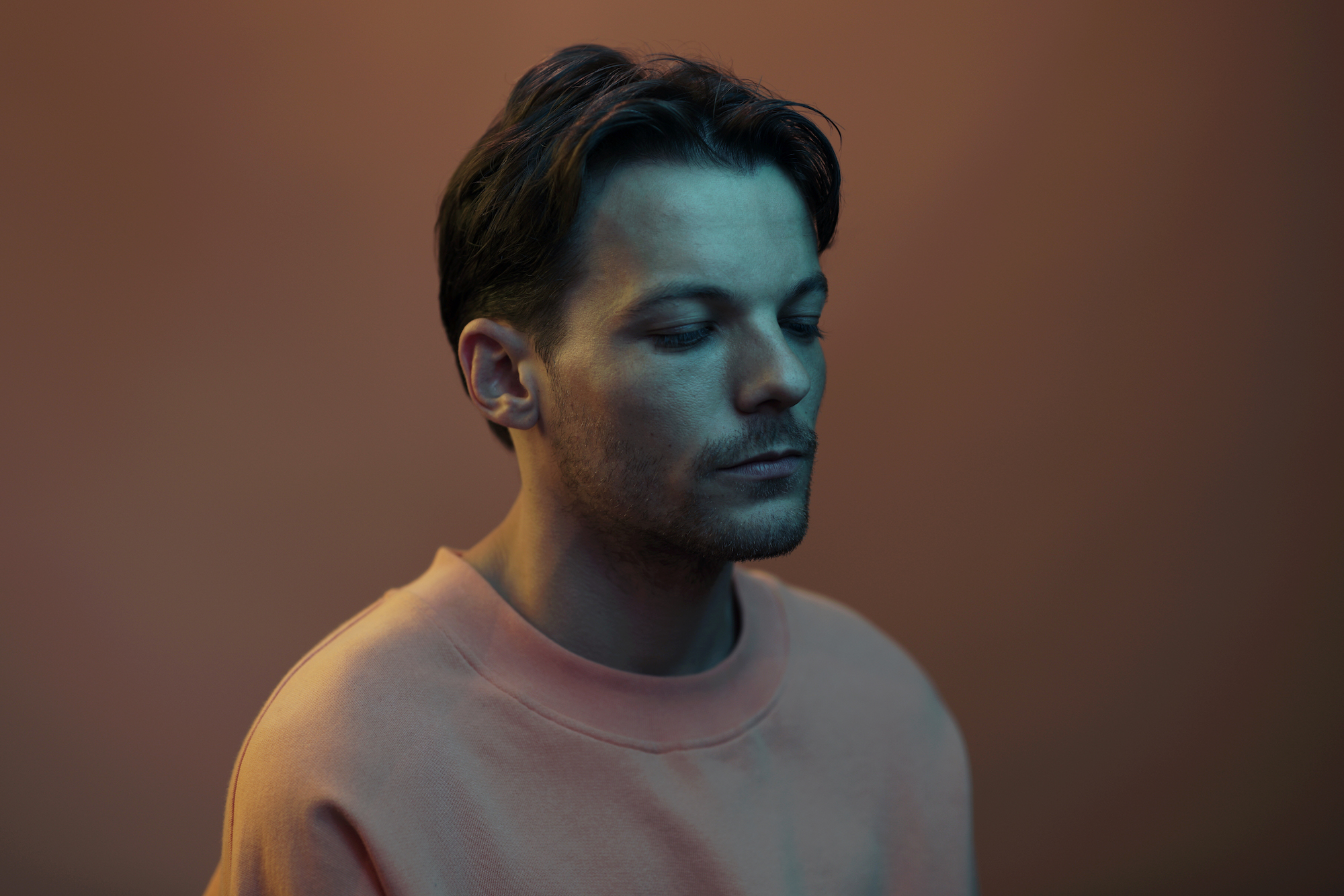 Louis Tomlinson is releasing a new single called “Miss You” on Friday (December 1). He shared the cover on Instagram and it’s a fairly uneventful portrait against a red background. No doubt, the 25-year-old will be hoping to land a massive hit after his first couple of solo endeavors misfired — at least by the standards set by the other members of One Direction. His first solo outing came as the voice of Steve Aoki’s“Just Hold On,” a club banger that peaked outside the top 50 on the Billboard Hot 100.

He then followed it up with “Back To You,” a mellow, semi-acoustic collaboration with Bebe Rexha. That track performed a little bit better (it peaked at number 40), but still didn’t set the charts alight like Zayn Malik’s “Pillowtalk” or Harry Styles’ “Sign Of The Times.” The issue seems to be Louis’ lack of identity as a solo artist. Is he a singer/songwriter like Niall Horan or a wannabe Justin Bieber like Liam Payne? Perhaps, we will find out with “Miss You.” See his announcement below.