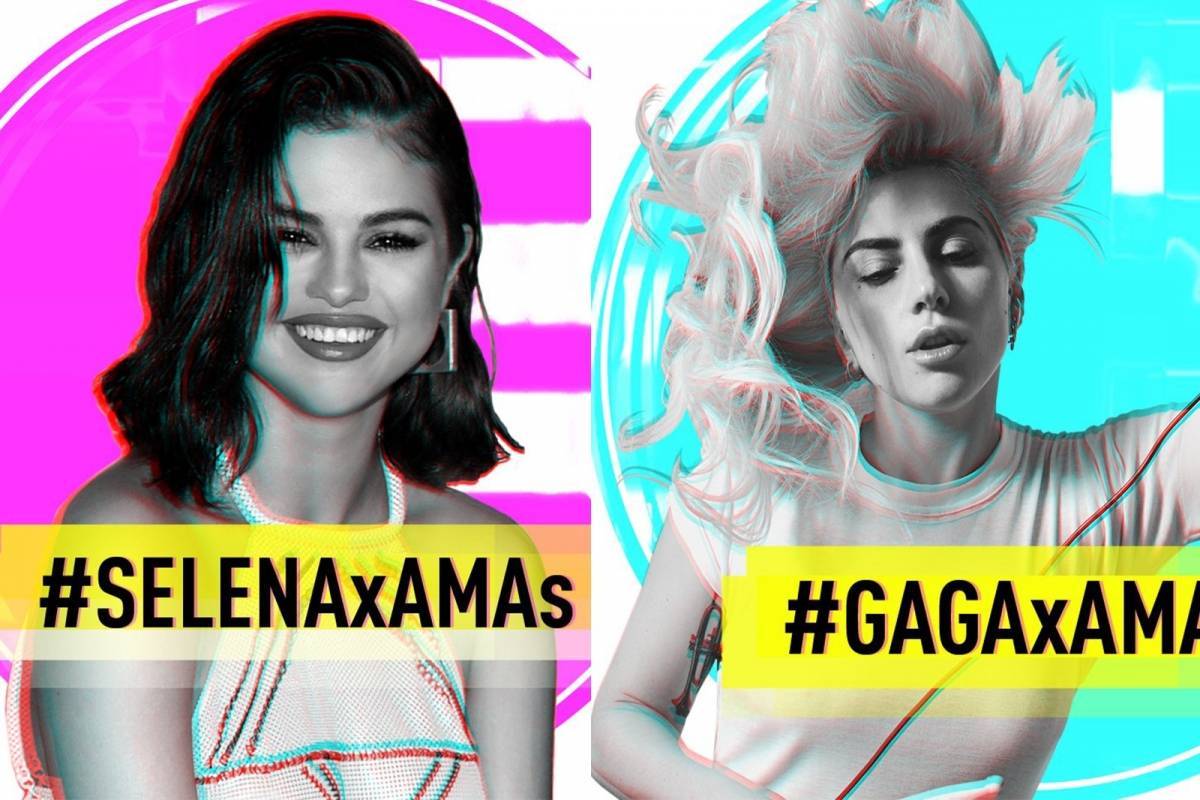 Tonight (November 19) the 2017 American Music Awards took place at Microsoft Theater in Los Angeles, and they more than lived up to expectations. Hosted by Tracee Ellis Ross, the event featured a collection of performances from the likes of established hitmakers Pink, Kelly Clarkson, Christina Aguilera and Selena Gomez. They also signified the beginning of a K-Pop takeover as BTS made their debut performance on an American awards show.

Kelly and Pink opened the show with an emotional tribute to first responders who have rushed towards danger to save others from a slew of national tragedies this year. Dressed in all black, the powerhouses kept things simple and evocative while performing a heart-wrenching rendition of R.E.M.’s “Everybody Hurts.” Hopefully the performance will get a studio version moving forward because it should be listened to on repeat.

It was the first of two numbers for both of the icons. Kelly reclaimed the stage to perform “Miss Independent” and her current single “Love So Soft” in celebration of 15 years of her career. Pink on the other hand made true on her promise to deliver her most daring set yet by rocking out to “Beautiful Trauma” while suspended from the top of the venue. Both proved more than capable of keeping up with a new generation of artists and delivered some of the most memorable moments of the evening.

Demi Lovato revisited her Tell Me You Love Me single, “Sorry Not Sorry” for another predictably strong moment. After walking the red carpet with Danica Roem, the first openly transgender state legislator, the hitmaker made a statement about bullying and executed some choreography with a team of dancers. Nick Jonas took a similar direction for his rendition of “Find You.” With a cool color scheme and some slick vocals he will hopefully give the EDM-laced bop a boost on the charts moving forward.

Selena Gomez pulled out all the stops for her first televised performance of the year. She and Marshmello transformed the stage into an eerie forest complete with fog machine and modern dancers for “Wolves.” The newly blonde hitmaker was radiant in a white satin gown and easily delivered something a little more gothic. In comparison, Shawn Mendes kept things a little more stripped back but equally impressive. His vocals were as strong as ever while soaring along to a live band performing “There’s Nothing Holdin’ Me Back.”

Hailee Steinfeld, Alesso, Florida Georgia Line and Watt delivered a dazzling rendition of their collaboration, “Let Me Go.” Dressed in one of the night’s most sparkling looks, Hailee brought things to a stop with her powerful vocals. Lady Gagamanaged the same, and she wasn’t even in Microsoft Theater. The “Million Reasons” siren beamed in a rendition of “The Cure” complete with choreography and an incredible light show. Ever the pop provocateur, she included a call to arms in her performance and urged fans to fight for what they believe in.

Macklemore also stole the show with one of the evening’s surprise numbers. The “Thrift Shop” hitmaker shared the stage with Skylar Grey to perform their growing hit, “Glorious.” It was a sweet moment that came to a close with him wishing his grandma a happy birthday and capped off a jet-setting week for Skylar. Just the night before she joined Eminem onstage at Saturday Night Live.

Although the night was defined by jaw-dropping sets from some of pop’s biggest names, a handful of up-and-comers brought the heat as well. Portugal. The Man performed their striding, breakout hit “Feel It Still,” and Khalid joined award-winning rockers Imagine Dragons to debut a remix of “Thunder.”

Zedd and Alessia Cara broke down their EDM hit “Stay” to its component parts for an orchestral rendition. After becoming one of the year’s biggest hits it sounded even better in a new form. Niall Horan reclaimed the stage after accepting the award for New Artist of the Year to perform his breakout hit, “Slow Hands.” The former Directioner thrilled with live vocals that proved him more than deserving of his title.

Some of the most highly anticipated moments of the night though belonged to BTS and Christina Aguilera. The K-Pop titans lived up to the hype of their debut American performance. “DNA” featured some of the night’s most jaw-dropping choreography and incited a fan frenzy across the web. Xtina also brought the heat for her Whitney Houston tribute. The “Your Body” siren delivered a faithful rendition of “I Will Always Love You” before moving into “I Run To You.” However she saved the best for last and ended with a rousing performance of “I’m Every Woman” that evoked the girl power theme of the evening.

The legendary Diana Ross closed out the show with a medley of her greatest hits before accepting her Lifetime Achievement Award. It was a defining moment of the night that showcased her incredible catalogue as well as her beautiful voice and staging.

After promising to deliver one of the biggest night’s of music this year, the AMAs more than delivered. Check out who walked home with the highest honors of the night here and keep and eye peeled for official footage from the sets. We will be updating this post with the performances in as they roll in so check them out below!