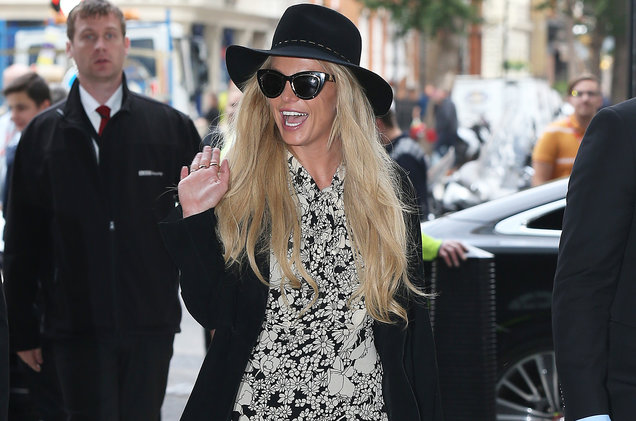 In a new sit-down interview with Dan Wootton of ITV’s Lorraine, Britney Spears discussed her nervousness about releasing new music, her Las Vegas residency and why it’s OK to be single in your 30s.

“I definitely had the jitters,” Spears said about the release of her latest album, Glory. She said she had worked on the record for two and a half years and ended up pleased with the result. «I worked with the most profound, amazing people and it was just really, really cool.»

She then said she preferred her 30s to her 20s. “You know who you really are.”

She also said she feels “very spoiled” because of how family-like the crew on her Las Vegas residency is because, “It’s like a party every night.”

The pop star also spoke about how she is in a good place being single in her 30s and that she plans to stay single for a while. “I am loving and learning myself every day and learning who I am.»

Watch the full interview below: