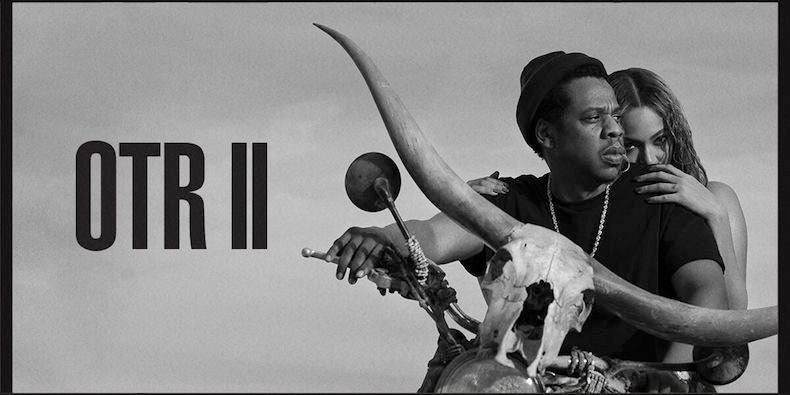 Beyoncé and JAY-Z kicked off their OTR II tour tonight at the Principality Stadium in Cardiff, Wales. They performed “Drunk in Love,” “’03 Bonnie & Clyde,” and more. Watch footage and find photographs from the evening below.

Bey and JAY will continue to play UK and European shows in June and July. The North American leg of OTR II begins on July 25 in Cleveland, Ohio. DJ Khaled and Chloe x Halle will join Bey and JAY for their North American shows. OTR II is Bey and JAY’s second collaborative tour, following the initial 2014 On the Run Tour. Find tickets to the U.S. OTR II concerts here.

Read Pitchfork’s feature “The Rap Pact: How JAY-Z and Hot 97 Combined Forces to Take Over Hip-Hop.”