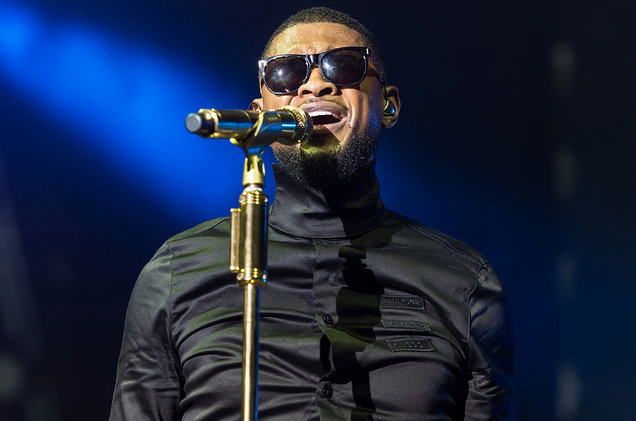 Usher, Future, and Bryson Tiller have been tapped to perform at this year’s BET Awards, alongside previously announced performers Alicia Keys and Maxwell. Sheila E., Janelle Monae, The Roots, and D’Angelo will also take the stage for a special tribute to the late Prince.