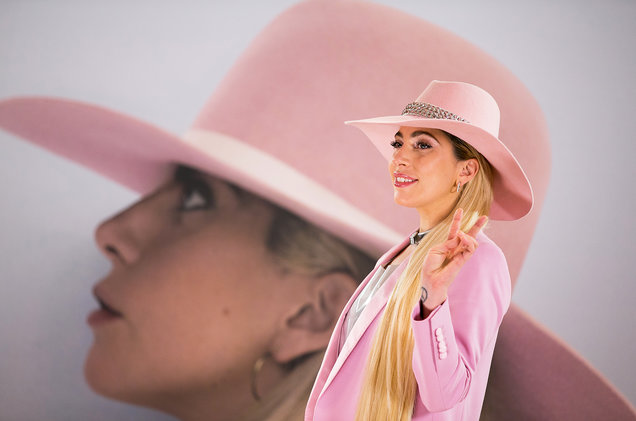 The fashion retailer — who is already selling some Joannecollectibles including long sleeve sketches of the album’s iconic cover ($38) and «Perfect Illusion» t-shirts ($28) — partnered with Bravado (handlers of tour merch for the likes of Justin Bieber and The Weeknd).

The collection will go on sale Friday, May 19 and some of the items are exclusively on sale now including a graphic tee of the singer channeling Joanne ($28). The exclusive set also includes muscle tanks, hooded sweatshirts, and baseball caps. Little Monsters can also accessorize their outfits with a black tote bags featuring the tour’s neon promotional poster. The highlight of the Joanne merch is a maroon Joanne Alpha Industries bomber jacket.

Urban Outfitters will celebrate the launch of the new line on Friday at Herald Square in New York and on Melrose Avenue in Los Angeles on Friday from 5 p.m. to 7 p.m. Fans will have a chance to win signed merch by Gaga and tickets for the Joanne Tour at both locations. Previously the company has promoted a merch line for Justin Bieber’s Purpose Tour in 2016 and partnered with Metallica in March.

Lady Gaga will embark on the first leg of her North American tour in August. Check out the merch below. 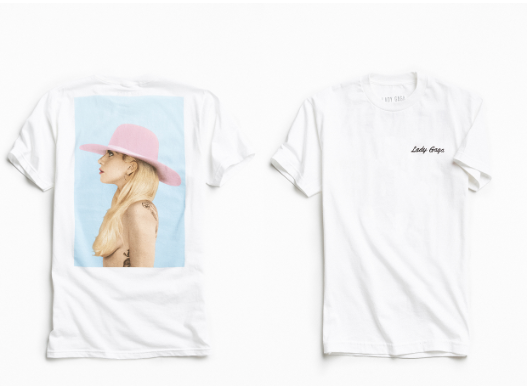 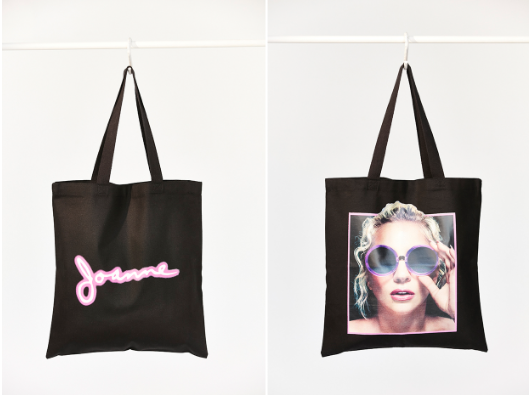