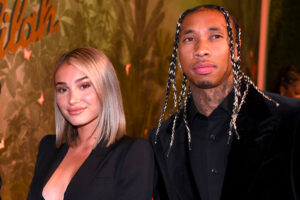 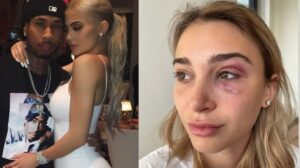 A source tells E! News that the 31-year-old rapper is «fully cooperating with LAPD.» Tyga’s ex-girlfriend, Camaryn, charged him with domestic violence on Monday. She shared a photo of herself with a black eye on her Instagram story, claiming in the caption, «I have been emotionally, mentally and physically abused and I will no longer hide it.» A source close to Tyga told TMZ that Camaryn allegedly went to Tyga’s home at 3 a.m. Monday morning, even after he told her not to come. When she arrived at her residence, the source said she began «screaming at the top of her lungs.»