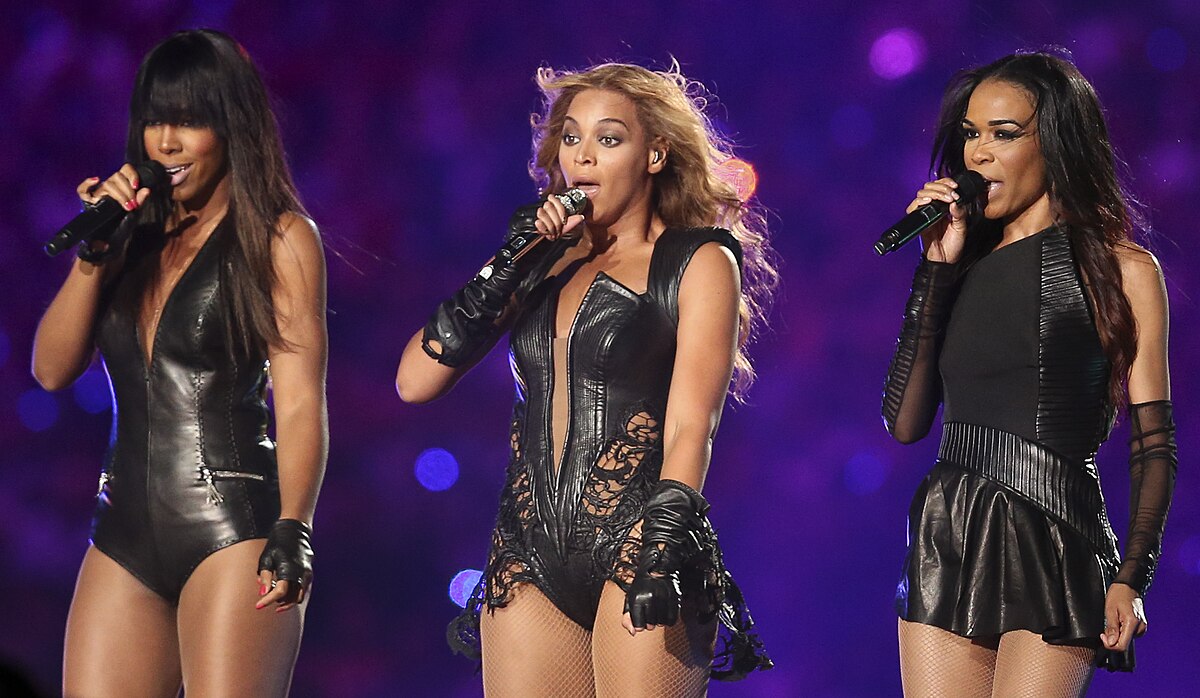 Beyonce bringing the band (or girl group) back together for Coachella is the best, unsubstantiated rumor doing the rounds on social media today. According to the theory, the second Destiny’s Child reunion — they also came together for Queen Bey’s iconic Super Bowl performance — will also feature axed members LaTavia Roberson and LeToya Luckett. It goes without saying that I’m here for this (I can’t think of a better way to heal old wounds), but the evidence is very thin.

I’ll lay it out for you. It looks like Beyonce is currently in Indio, California rehearsing for her Coachella set. (That grassy rehearsal space in her current batch of Instagram pics looks very familiar). At the same time, Michelle posted a pic of her Super Bowl costume on the photo-sharing app, while LeToya opted for a throwback pic of the group. As for LaTavia? She tweeted a cryptic message. “I have so much to tell you guys!” she wrote. “All I’m allowed to say right now is… never mind.” A fan assembled the various posts below.

THEY. ARE. COMING. COACHELLA IS ABOUT TO BE LEGENDARY. pic.twitter.com/5RMCahlvAS