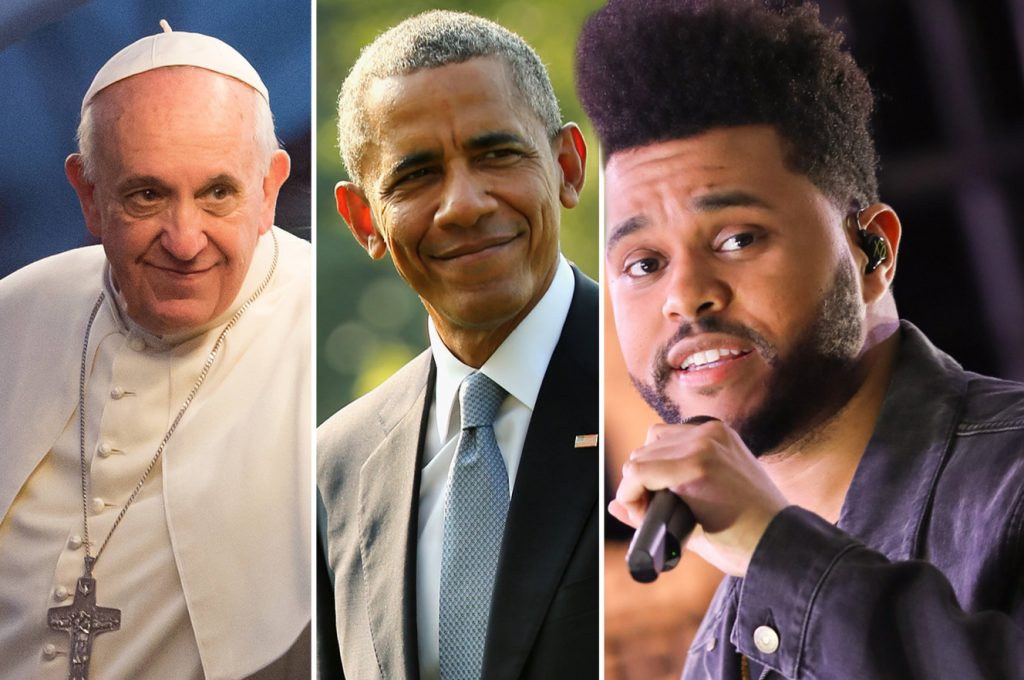 The Weeknd has big dreams for the new sneaker he designed with Puma.

The “Starboy” crooner is set to release a high-top called the Parallel on Aug. 24 and hopes his design becomes part of the fashion zeitgeist.

The Weeknd is the latest celebrity to join the Puma ambassador team, which is led by creative director Rihanna. His designs include sneakers as well as clothing.

Given the Parallel’s steep price tag — the classic white design rings up at a cool $220 — it’s no wonder that The Weeknd names A-listers for his dream footwear customers.