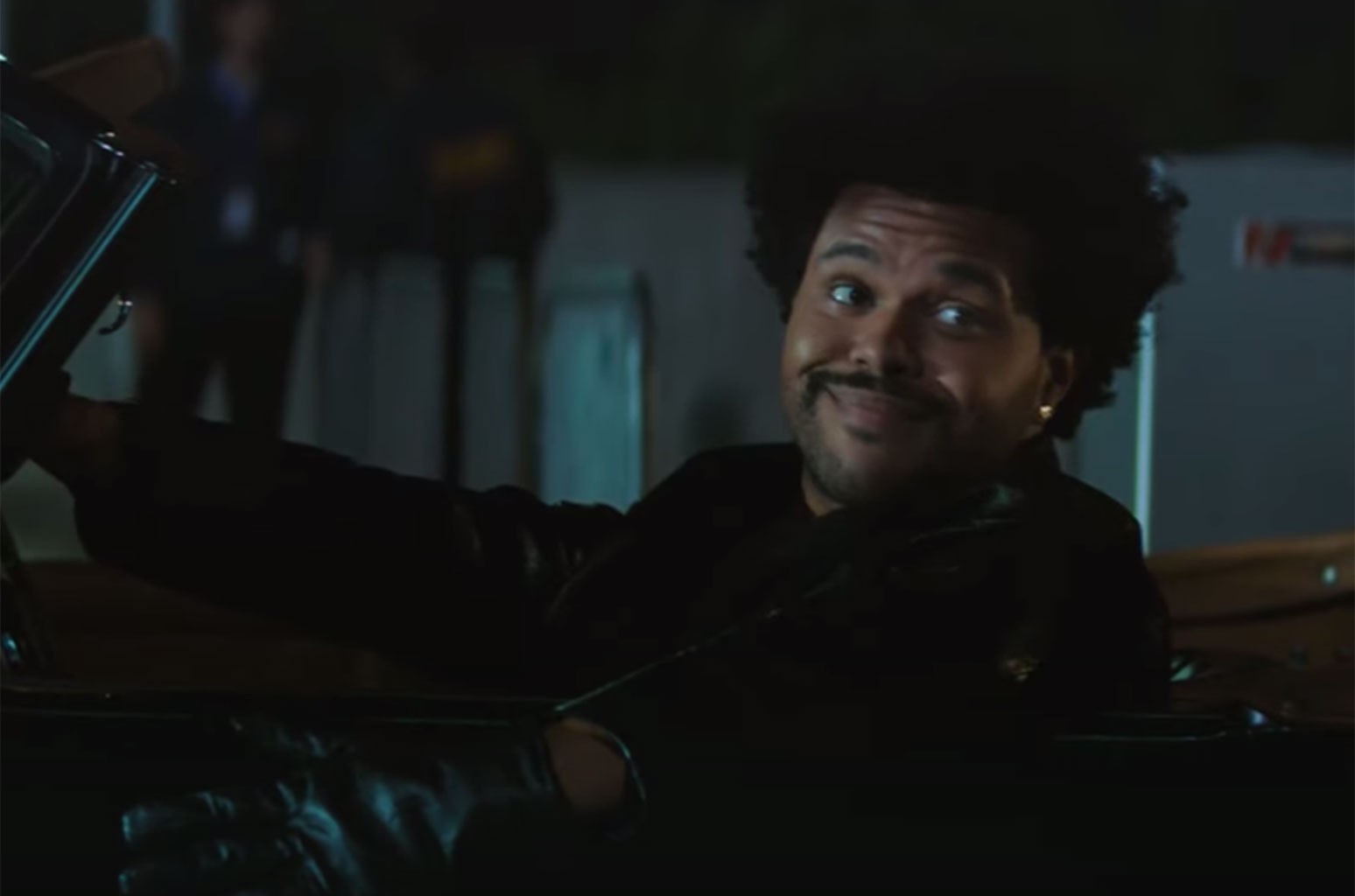 The minute-long clip shows people from all walks of life humming, singing and dancing along to his mega-smash hit, including a security guard outside the Raymond James Stadium in Tampa, Fla. who almost overlooks the halftime show performer. The R&B superstar cruises up to the gate in a vintage convertible and smirks at the pre-occupied guard before he’s finally let into the gate.

It’s not surprising that the catchiness of «Blinding Lights» nearly blinded someone from seeing The Weeknd himself, since the song was crowned Billboard‘s No. 1 Hot 100 song of 2020. The single broke the recordfor the most weeks spent atop Billboard‘s all-format Radio Songs airplay chart after logging 19 weeks at No. 1. «Blinding Lights» also broke the record for most weeks spent in the top five (34 weeks) and top 10 (43) of the Hot 100.

NFL, Pepsi and the NFL’s live music entertainment strategist partner Roc Nation announced in November that the After Hours singer will headline the 2021 Pepsi Super Bowl LV Halftime Show on Feb. 7. «We all grow up watching the world’s biggest acts playing the Super Bowl and one can only dream of being in that position,» The Weeknd said in a statement. «I’m humbled, honored and ecstatic to be the center of that infamous stage this year.»

The «Get Ready» Super Bowl LV Pepsi Halftime Show Ad will premiere on TV during the NFL Playoffs.