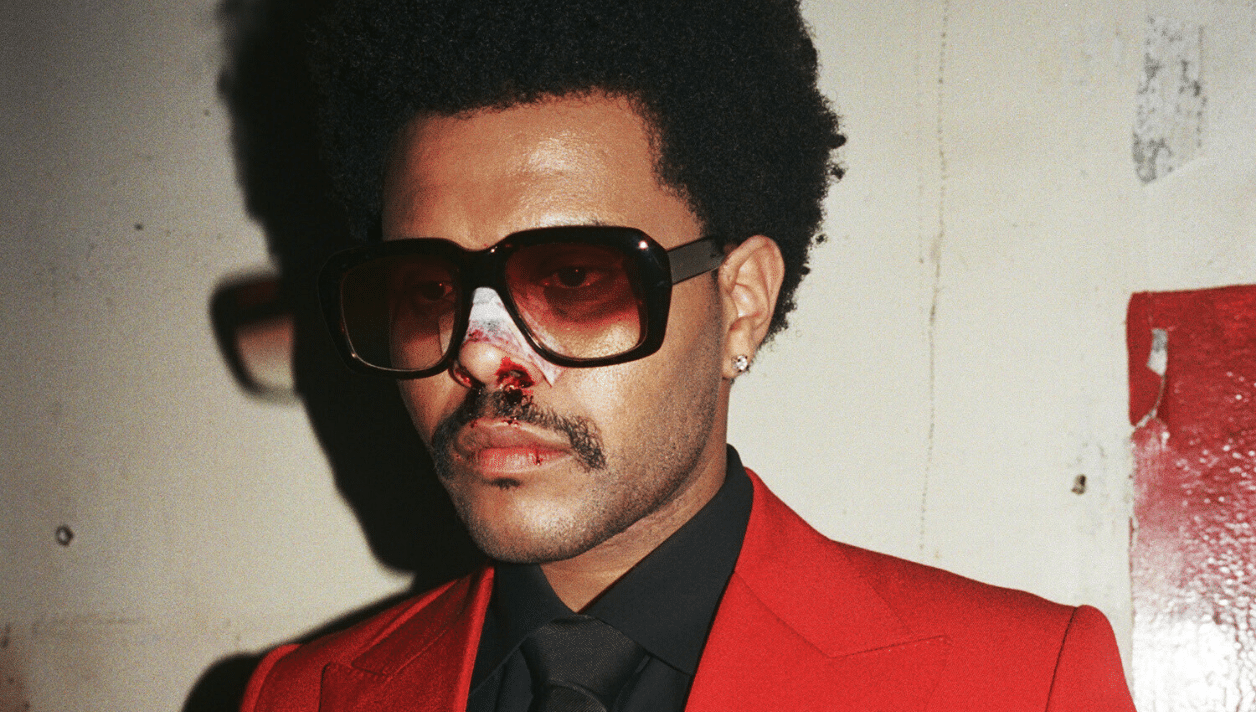 Since the nominations for the 2021 Grammy Awards were announced on Tuesday afternoon, the conversation among fans, pop critics, and industry insiders has circled around one notable absence: the Weeknd.

The Canadian pop star’s After Hours, released in March, was one of 2020’s biggest commercial success stories, with 1.8 billion streams to date, according to Alpha Data. Its second single, “Blinding Lights,” became a blockbuster with help from a popular TikTok dance trend, with 882 million streams. Despite those metrics — plus a high level of visibility on other awards shows and events including the upcoming Super Bowl, and a widespread expectation in the industry that he would be a favorite heading into next year’s awards — the Weeknd received zero nominations for the 2021 Grammys.

The Grammys remain corrupt. You owe me, my fans and the industry transparency…

A source close to the situation alleges that the Weeknd’s shutout followed weeks of discussions about a possible performance at the January ceremony. “There were many conversations between the Grammys and the Weeknd team about his performance slated for the 2021 Grammys,” the source says. “There was an ultimatum given resulting in a struggle over him also playing the Super Bowl that went on for some time and was eventually agreed upon that he would perform at both events… [The Recording Academy] had all these convos with the Weeknd team in the past month, and today on November 24th, the Weeknd had not one nomination and is now completely ignored by the Grammys.”

Adds the same source: “This was the year that they were supposed to rise up. What is the process and where is the transparency?”

“We understand that the Weeknd is disappointed at not being nominated. I was surprised and can empathize with what he’s feeling. His music this year was excellent, and his contributions to the music community and broader world are worthy of everyone’s admiration,” Recording Academy Chair and Interim President/CEO Harvey Mason Jr. tells Rolling Stone in a statement.

“We would have loved to have him also perform on the Grammy stage the weekend before [the Super Bowl],” he adds. “Unfortunately, every year, there are fewer nominations than the number of deserving artists … To be clear, voting in all categories ended well before The Weeknd’s performance at the Super Bowl was announced, so in no way could it have affected the nomination process,” Mason Jr says. “All Grammy nominees are recognized by the voting body for their excellence, and we congratulate them all.”

The Recording Academy has faced persistent criticism in recent years for a lack of transparency in the awards process. After being ousted as leader in early 2020, former CEO Deborah Dugan accused the organization of corruption and a “boys’ club” mentality. (The academy repeatedly denied her allegations, but touted its efforts to grow and diversify the voting body.)

The Recording Academy’s treatment of black artists who make music outside of traditional genre categories has also been a source of tension. Earlier this year, Tyler, the Creator denounced the Best Urban Contemporary Album category — which the Weeknd has won twice in the past — as unfairly reductive, arguing that the word “urban” was “a politically correct way to say the n-word.” The Academy responded by changing the name of that category to Best Progressive R&B Album.

In an interview for the cover story of Rolling Stone‘s special Grammys preview issue in September, the Weeknd voiced a similar complaint about the way the category limits artists, regardless of its name. “It was peculiar,” the singer said. “Putting an album like Starboy and putting an album like Beauty Behind the Madness in the same category as some other artists, it’s not fair…. R&B and black music is such a wide variety. If they put us all into one category, I still think it’s not fair. We’ll see how it goes.”

Other artists were also surprised and displeased by the Weeknd’s snubbing. “Abel was robbed man this shits weak,” tweeted Kid Cudi. Elton John — who is listed as a cowriter on After Hours, since the Weeknd interpolates his 1970 classic “Your Song” on one of its tracks — weighed in on Instagram to say that he felt “Blinding Lights” deserved Record of the Year and Song of the Year consideration. Tinashe responded to a tweet about the Weeknd’s lack of nominations with a series of trash-can emojis.