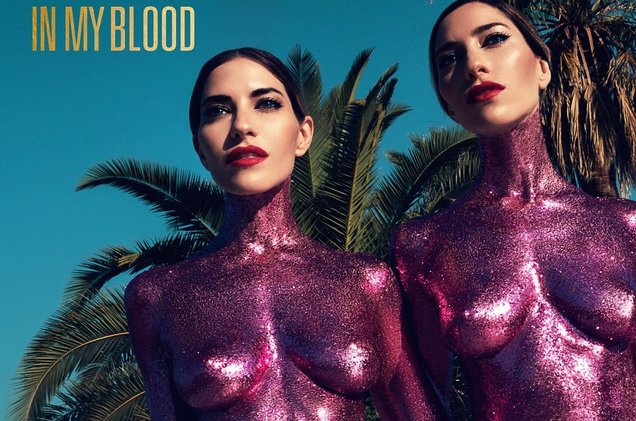 It’s been 16 long years between albums, and it turns out The Avalanches were missed. The Australian sample-weavers score a first No. 1 on their homeland’s albums chart with the comeback record Wildflower (Modular/EMI). The new set opens atop the latest ARIA Albums Chart, nudging the previous week’s best-seller, Delta Goodrem’s Wings Of The Wild (Sony), into second place.

Wildflower easily eclipses the No. 21 peak of the Avalanches’ debut Since I Left You, which was released in 2000 and reached its highest chart position in October 2001.Since I Left You has returned to the chart this week at No. 25 ahead of their homecoming performance this Friday (July 22) at the Splendour in the Grass festival in Byron Bay.

Among the week’s highest new entries are ScHoolboy Q Blank Face LP (Interscope/Universal), which starts at No. 9; and Biffy Clyro Ellipsis (14th Floor/Warner), new at No. 15.

Meanwhile, The Veronicas lock-up a second week at No. 1 on the ARIA Singles Chart with «In My Blood» (Sony).

The sister act has three No. 1s, with “You Ruin Me” enjoying the longest stint at the summit at three weeks back in September 2014.

Conspicuous in its absence from the upper tiers of the chart is The Voice Australiawinner Alfie Arcuri’s «Cruel». Arcuri’s recording debuts at No. 89, reportedly setting a dubious new record as the reality TV show’s worst performing winner’s single.