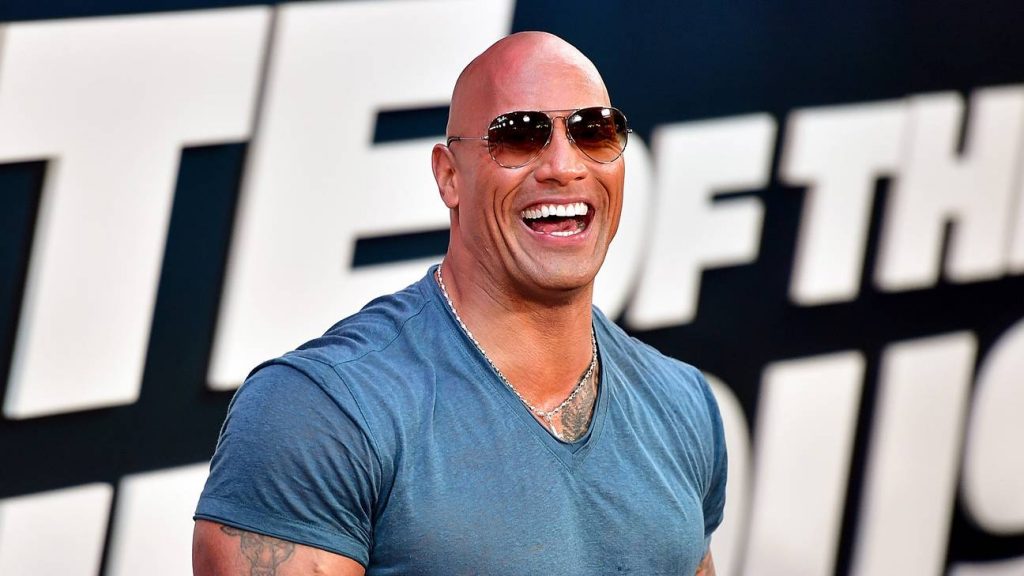 Dwayne «The Rock» Johnson is a man of many talents. He can lift heavy things — very heavy things. He’s an expert salesman. He can sing, kinda. He can defy science with the sheer force of his presence. His Instagram captions are always on point. And he’s often the most hardworking, charismatic person in the room, which is why so many people like him. But will all that likability lead to an actual presidential campaign in the future?

Seeing as the current president of the United States is a former reality star, the idea of the most bankable star in Hollywood running for president doesn’t seem that farfetched anymore. In his latest cover story with GQ, the Baywatch star doesn’t just entertain the idea of being POTUS, he seriously considers it, calling it «a real possibility.»

«A year ago, it started coming up more and more,» Johnson told GQ‘s Caity Weaver, referring to an op-ed piece that assessed his viability as a future candidate in 2020. Last year he even told Vanity Fair that he «wouldn’t rule it out» and that it would be a «great opportunity to help people.»

«There was a real sense of earnestness, which made me go home and think, ‘Let me really rethink my answer and make sure I am giving an answer that is truthful and also respectful,'» he told GQ. «I didn’t want to be flippant — ‘We’ll have three days off for a weekend! No taxes!'»

THE ROCK MAY RUN FOR PRESIDENT IN 2020, BECAUSE ‘ANYTHING CAN HAPPEN’

If he does decide to get serious about a 2020 bid, Johnson’s patriotism will no doubt carry him far — and when it comes to policy, at least he already knows what makes America great.

«I believe in our national security to the core, but I don’t believe in a ‘ban’ that bans immigrants,» Johson said of President Trump’s Muslim travel ban. «I believe in inclusion. Our country was built on that, and it continues to be made strong by that.»