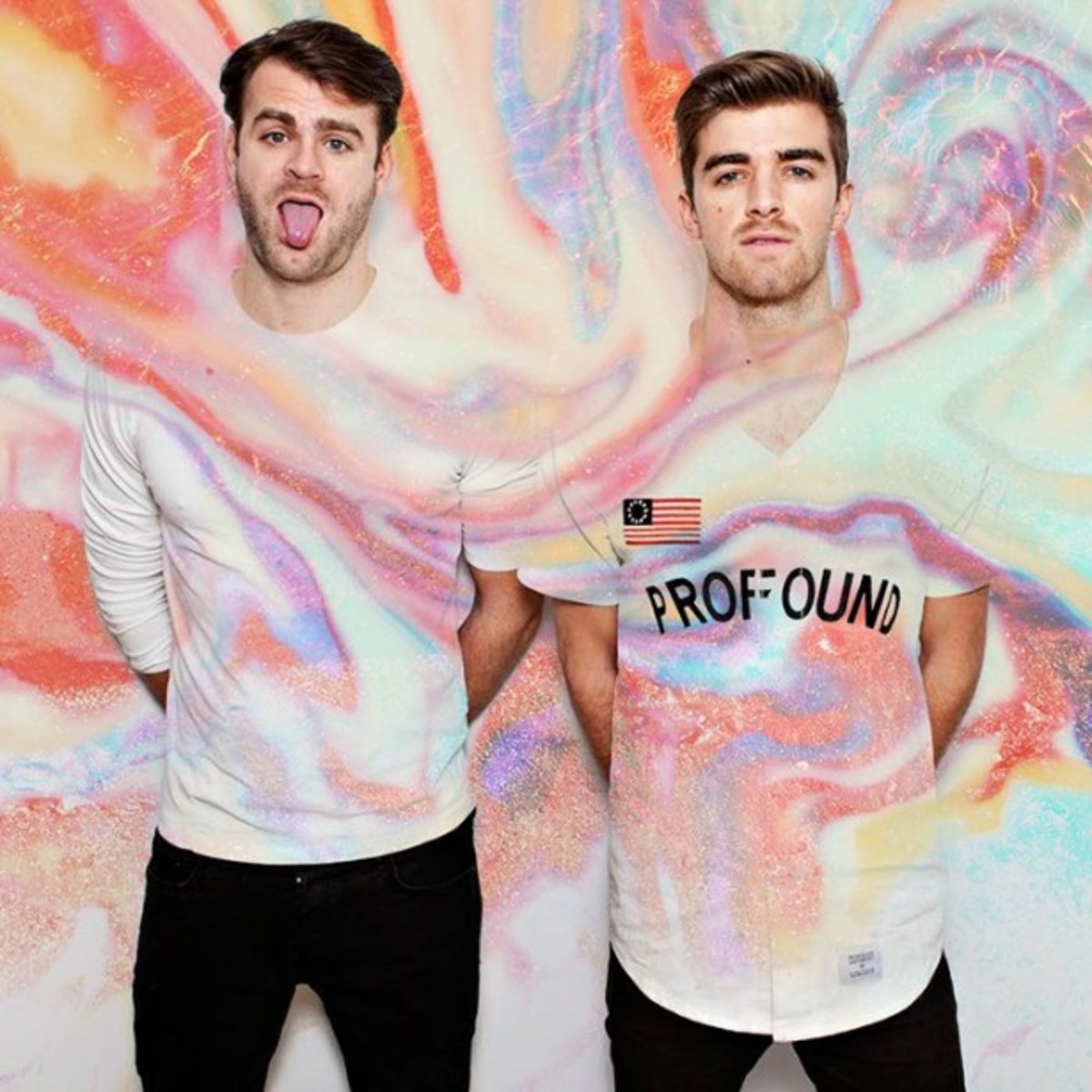 The Chainsmokers took some time off toward the end of 2017, but they are preparing for big things this year. The self-identifying troublemakers with hearts of gold kicked off 2018 with a call to action on their single, “Sick Boy” to mixed reviews. Although well-intentioned, the release felt a little gratuitous. It was not as instant as their whimsical “Paris” nor as endearing as “Don’t Let Me Down,” and that is evident based on how it has performed on the charts. After peaking in the lower half of the Billboard Hot 100, it is close to dropping off entirely this week. To combat that, Alex Pall and Drew Taggart are preparing to roll out a new single, “You Owe Me” tomorrow (February 16).

The pair hopped on social media on Valentine’s Day to share the single cover along with a message for single fans during the lovers’ holiday. “If you’re lonely, don’t you think you’re on your own,” they wrote. Today, (February 15) they shared a snippet of the song ahead of its release, and it sounds like another youthful anthem that could become a hit. “You don’t know me. Don’t you think that I’d get lonely. It gets dark inside my head, check my pulse. And if I’m dead you owe me,” Taggart croons over somber synths. “You Owe Me” sounds like it could be a return to the sound the pair popularized over the last two years. We won’t know for sure until tomorrow, but with any luck they will be back on their game and ready for another impressive run on the charts. Check out the cover and listen to a snippet of the track below!