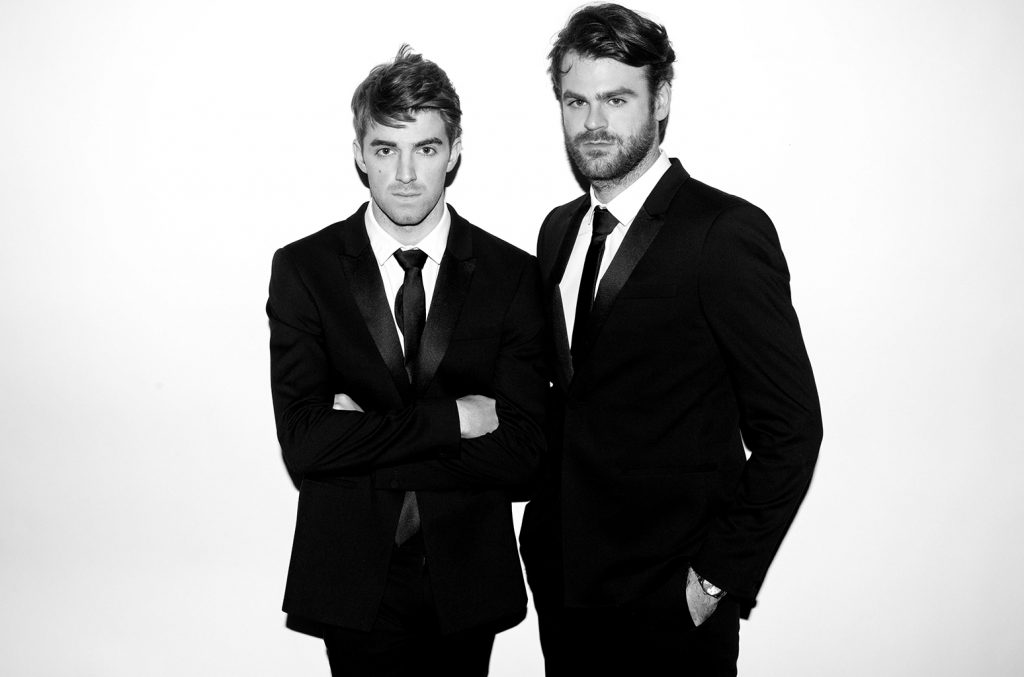 he Chainsmokers have shared the track list to their highly anticipated debut album, Memories… Do Not Open, revealing previously unknown features from Florida Georgia Line, Jhene Aiko, Emily Warren and French singer Louane. The DJ and production duo announced the news on Facebook with an image of the song titles written on a piece of lined paper.

Warren’s voice will feature heavily on the album. She is uncredited on the hit single «Paris» and will be featured on two more tracks. Warren previously collaborated with the Chainsmokers on «Until You Were Gone» and the Grammy-nominated «Don’t Let Me Down.»

This article was originally published by Billboard