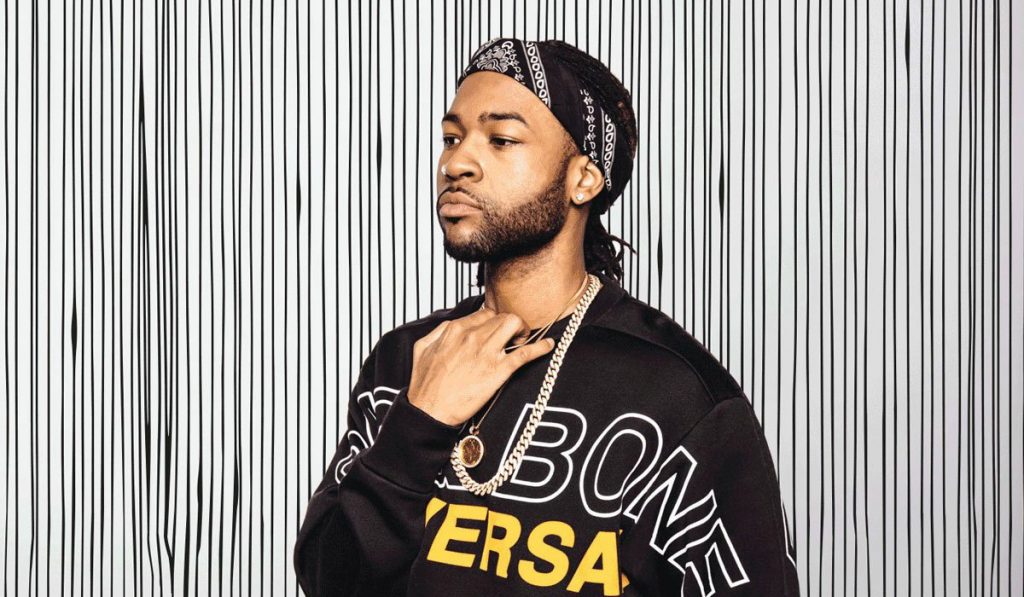 Just when you thought Bruno Mars’ latest single «That’s What I Like» couldn’t get any hotter, PartyNextDoor decided to put his spin on the track — and it’s absolute fire.

As soon as the remix starts, PND jumps in and delivers lines as smooth as Mars’ («Let’s hit Miami, Biscayne / Might let you change your name for the night»), even showing off some falsetto to add to the suaveness. Although he lets Mars take the chorus, PartyNextDoor still adds a little flair with some nice «oohs.»

With Mars’ song is giving Ed Sheeran’s chart-topping «Shape of You» a run for its money on the Billboard Hot 100 — the song just hit No. 2 on the chart dated April 1 — it’s clear that fans are digging Mars’ latest tune. And now with PartyNextDoor’s help, Mars may even have two versions of his song become a hit.

Take a listen to PND’s remix of «That’s What I Like» below.