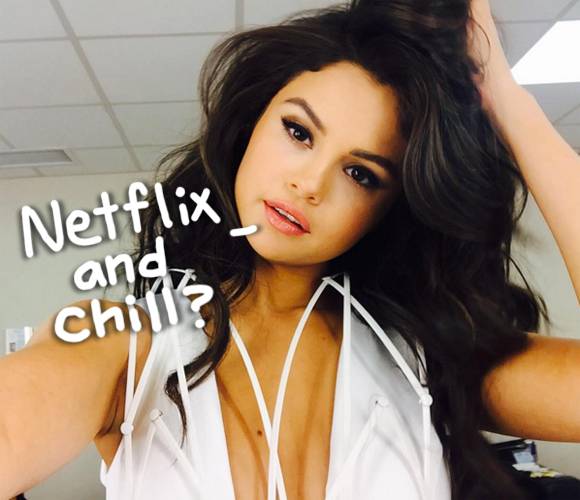 The first teaser for the upcoming Netflix series 13 Reasons Why, which will be executive produced by pop star and actress Selena Gomez, has dropped, and it previews what appears to be a haunting look at teenage suicide.

The film 13 Reasons Why is based on the young adult novel of the same name written by Jay Asher. It follows the story of a young girl named Hannah who leaves a shoe box full of cassette tapes for her crush, named Clay, to pass on to 12 fellow students whom she blames for her decision to commit suicide. One of those 13 tapes is meant for Clay, the character central to the plot. Each tape reveals how each person contributed to her untimely death.

The 13-episode series will be produced by Paramount Television, and is set to debut on Netflix on March 31. Newcomer Katherine Langford will play Hannah, and Dylan Minnette (Scandal, Alexander and the Terrible, Horrible, No Good Very Bad Day) will play Clay. Also attached to the project is Kate Walsh (Fargo, Private Practice), who will play Hannah’s grieving mother.

In her Instagram message that accompanied the video, Gomez called the series her “passion project.”