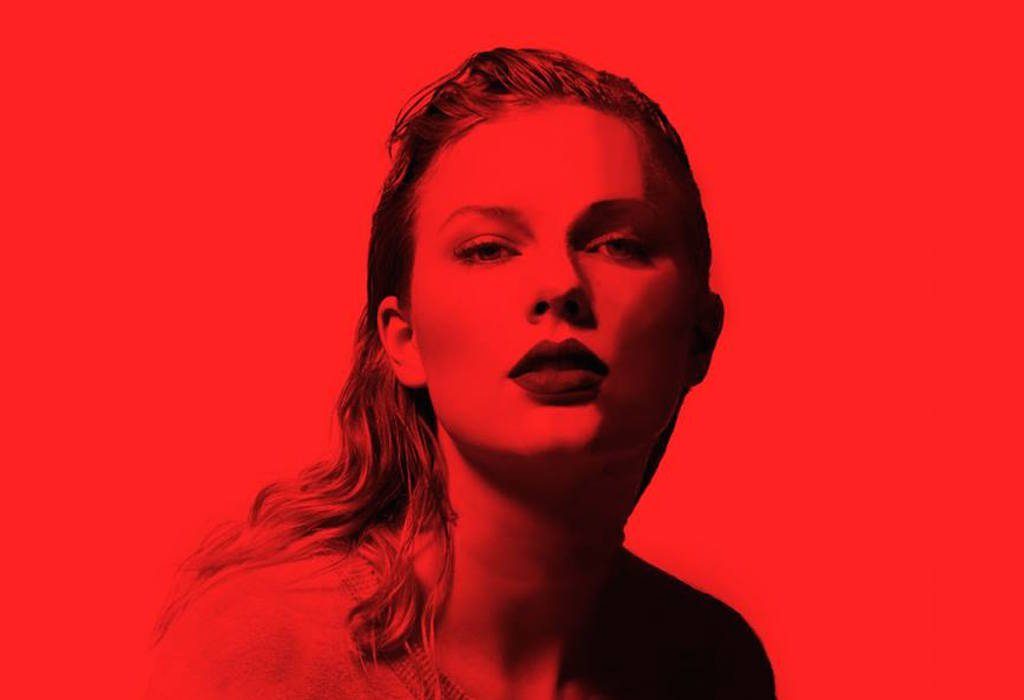 Say what you like about Taylor Swift, but she has an impeccable ear for pop. From “Love Story” on, the 27-year-old has consistently delivered toe-tapping, relatable anthems like “You Belong With Me,” “Mine,” “We Are Never Getting Back Together,” “I Knew You Were Trouble” and “Shake It Off.” Which makes the Reputation era (thus far) so perplexing. The lyrical content is alienating and the pristine pop melodies of yore are gone. I guess you could excuse “Look What You Made Me Do” as more of statement than a song, but “… Ready For It?” is equally underwhelming.

The second taste of Reputation made its debut in a commercial aired during a college football game between Florida State and Alabama this morning (September 3). On the bright side, it’s less disjointed that the album’s lead single. “Wonder how many girls he had loved and left haunted, but if he’s a ghost then I can be a phantom,” Taylor coos in the opening verse over industrial-lite synths. “Holdin’ him for ransom.” If you can get past the cringeworthy lyrics and jarring production, a cute chorus awaits. But that’s a lot of work for a minor payoff.

Swifties are the ultimate ride-or-die fanbase (“…Ready For It?” is already number one on iTunes), but I can’t help but think an album full of self-involved electro-pop bangers isn’t exactly what they signed up for. Listen to the track below.