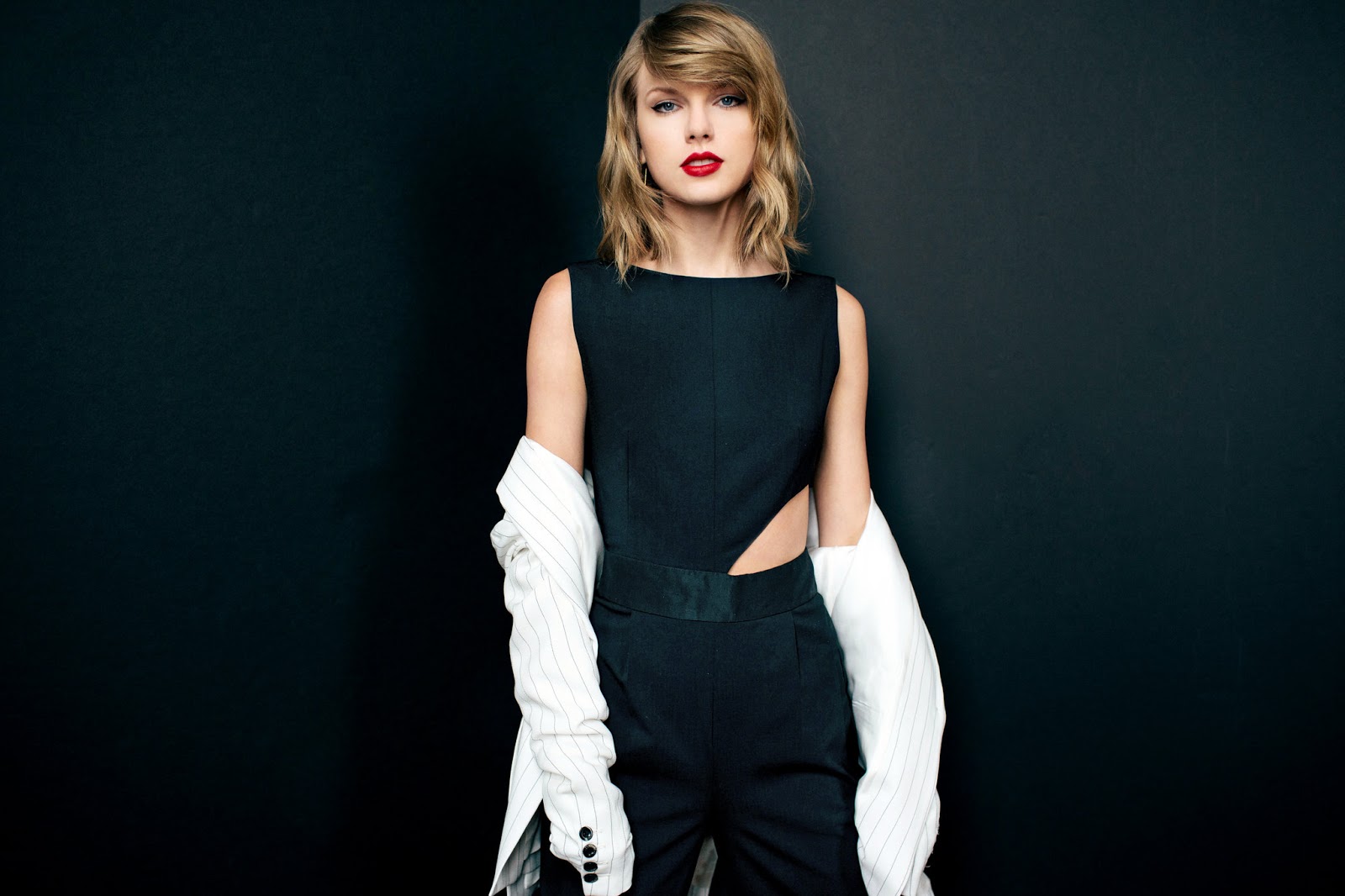 Every day it seems more likely that Taylor Swift is preparing for a musical takeover. In the last few weeks it has been rumored that a single is dropping soon, and fans have predicted everything from a surprise release in the style of Beyonce to a performance at the VMAs alongside her longtime pop nemesis Katy Perry. Although there has been no official confirmation, excitement is undeniably at an all-time high.

Today (August 22), the latest rumor is that the 27-year-old’s comeback single will be called “Timeless,” and it is coming soon. Fans were quick to cite evidence including a (since-deleted) entry for the song on Genius and a web address that has been registered with the that name. In a flowing script, the homepage promises that something is coming soon — however, there is no official connection between the address and Swift’s team.

Although fans are going crazy on social media, the 1989 hitmaker is staying relatively silent regarding her imminent return. Last week, she scrubbed her social media accounts, and yesterday she uploaded an unnerving video of a snake. Earlier this morning she posted a second grainy video of the slithering creature, but she has yet to release an official statement. If her new single is called “Timeless,” it seems like Taylor will be the last to let us know. This will be the pop star’s first release since her 2016 collaboration with Zayn Malik on “I Don’t Want To Live Forever.” The duet dominated the charts through the first quarter of 2017. Click Here to check out her latest teaser.