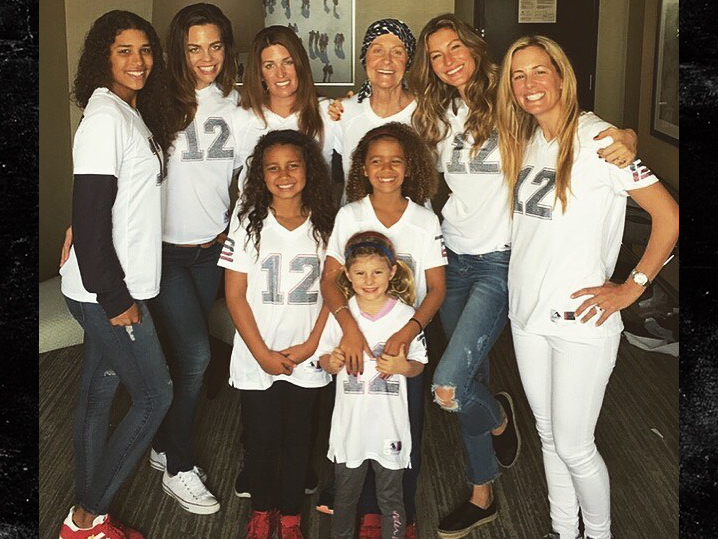 Tom Brady loves his ladies … and decided to honor the females in his life on International Women’s Day with a special photo tribute!. The QB posted a pic of his wife, mom, sisters, nieces and daughter and wrote a pretty touching message to his she-gang.

«Happy International Women’s Day! I have been beyond blessed to have the most incredible support system and this picture sums it up.» «To the love of my life, @gisele, my mom, my sisters, my nieces and my little Girlie Girl — thank you for bringing so much love and joy to my life.» «And thank you for being such great examples of compassion and empathy. The world needs much more of it! I love you all!!» #Preach!

This article originally appeared on TMZ 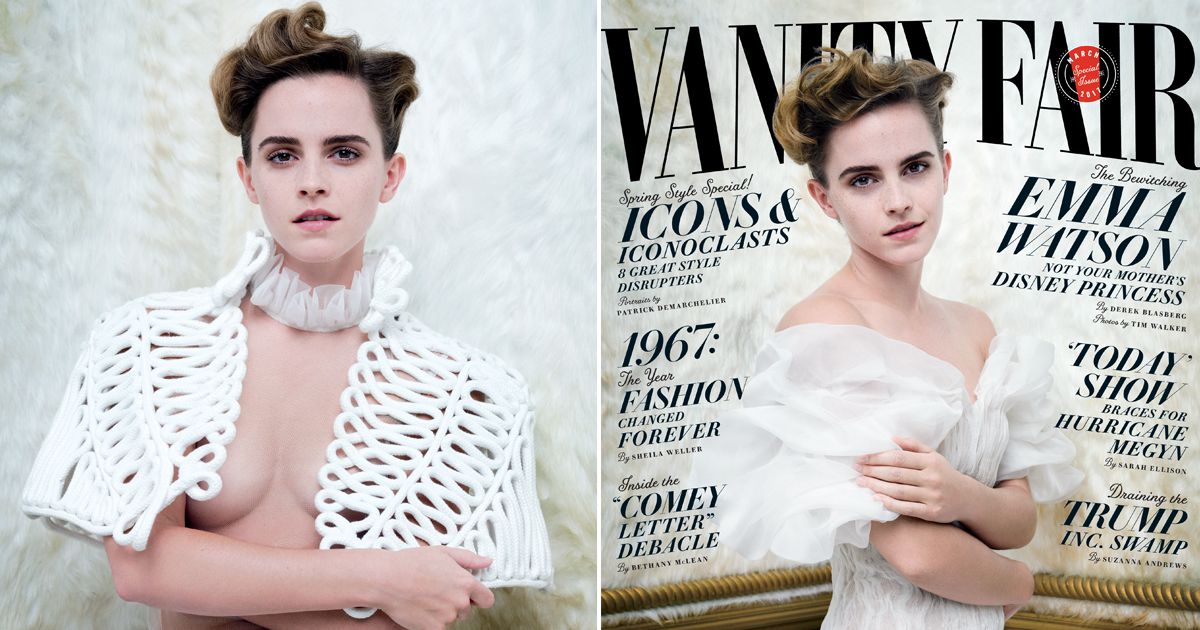 Katy Perry stunned on the red carpet at Sunday’s iHeartRadio Music Awards and brought her latest single “Chained to the Rhythm” to the stage yet again in her first public appearance since she announced her split from Orlando Bloom. Perry, 32, has been busy promoting the song, also performing at the BRIT Awards in the U.K. and the Grammys in Los Angeles.

She even sported a new ‘do — plus a pantsuit — at the annual show, flaunting her blonde pixie haircut with an Instagram story captioned “turning a new leaf.” She initially revealed the hair style in another Instagram post, writing, “I WASNT READY TILL NOW.”

After radio host Elvis Duran remarked on scrutiny of her new look, Perry joked, “Well yeah, if you’re going this extreme it should, hello! I’m trying to get more attention, obviously. You can just grow it back. Honestly, I tried to take my full head of hair platinum and I had a lot of breakage. I’ve always wanted to look like Miley Cyrus. I’ve always wanted to have that pixie haircut, so I said, ‘Let’s just go for it.’”

She added, “I feel like there’s a new wave, a new authentic vibe coming in and I think this matches. I want to redefine what it means to be feminine. Look at Scarlett Johansson, who’s one of the most beautiful women in the world. We have the same haircut and I saw her at an Oscars party and was like, ‘I’m doing it.’ You’re hot, you can be hot and look great with this kind of hair. Why not?”