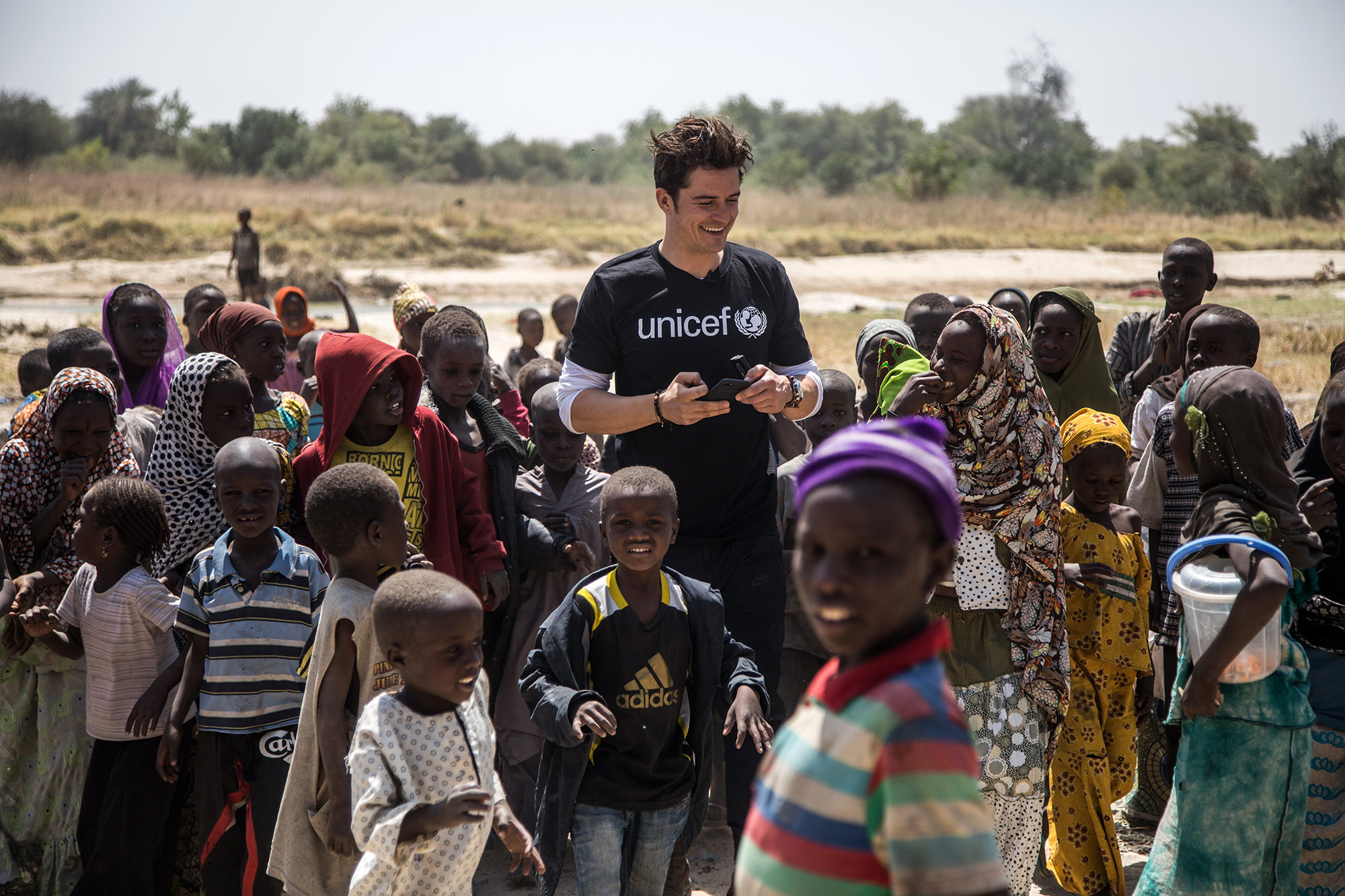 Orlando Bloom recently returned from a trip to Diffa, the southeast region of Niger, where hundreds of thousands of children have been forced from their homes due to Boko Haram violence.

“As a father, it is hard for me to imagine how many of these children are caught up in this conflict. During my trip, I have heard dreadful stories about children fleeing on foot, leaving everything behind, including the safety of their homes and classroom,” said the Goodwill Ambassador, who’s been on several missions with UNICEF since 2007.

Bloom, who shares 6-year-old son Flynn with ex-wife Miranda Kerr, met with many children and families in Diffa where over 240,000 internally displaced persons reside and receive aid from a UNICEF-supported psychosocial support unit.

“This visit has been extremely moving. Every single child I met is affected by this conflict and in desperate need of basic services such as clean water, psychological care and education to help them recover from the atrocities they have suffered and witnessed. They deserve a childhood,” Bloom said.