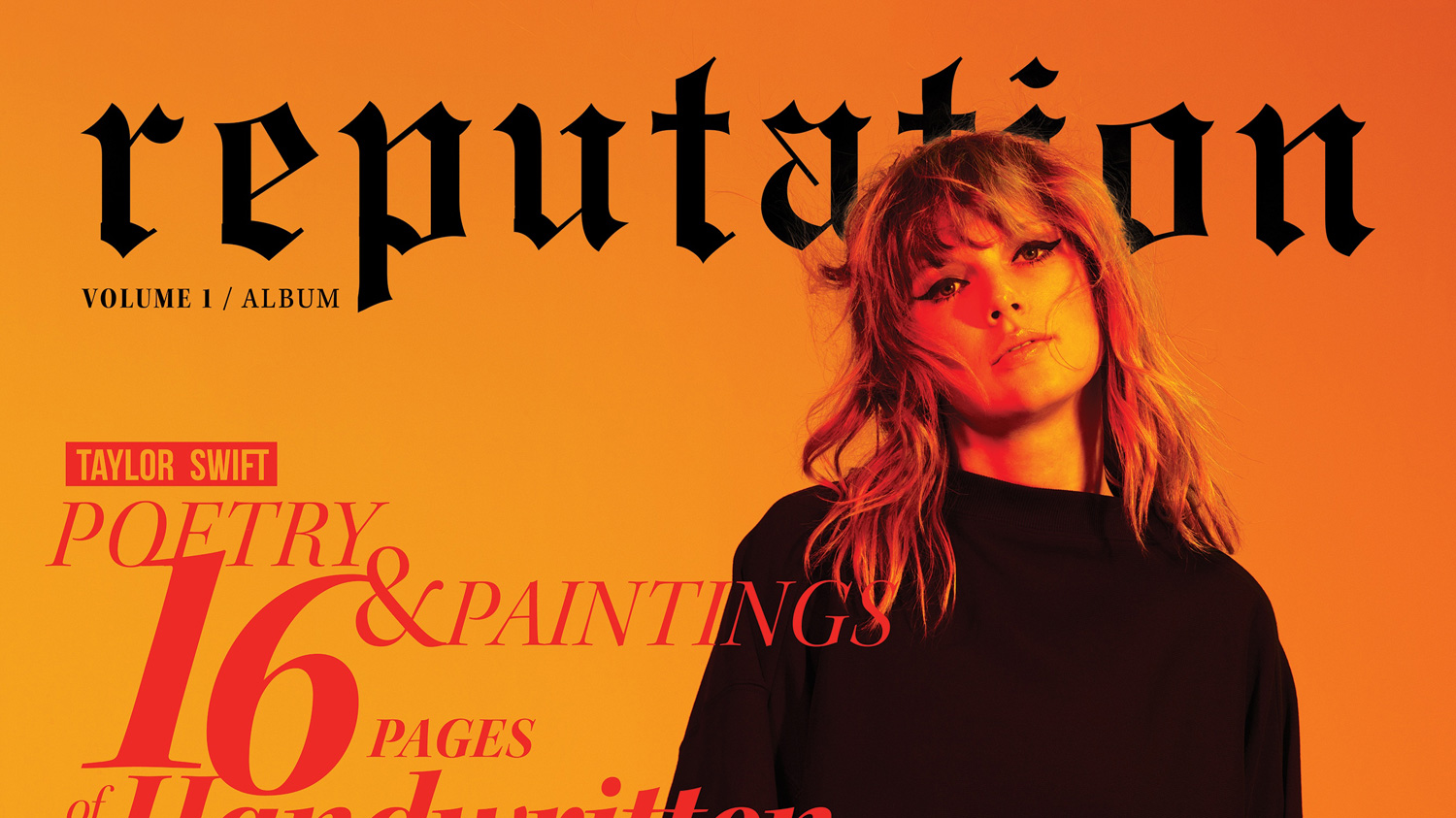 The 15-song record — which marks Swift’s sixth full-length — came out just before midnight Friday (Nov. 10), which Swifties around the world likely stayed up late eagerly to hear. Prior to the album’s official release, Swift had unveiled four tracks from the LP, kicking off with the Billboard Hot 100 No. 1 lead single «Look What You Made Me Do,» followed by «…Ready For It?,» «Gorgeous» and «Call It What You Want,» the latter of which was released just last Friday (Nov. 3).

Those initial four tracks hinted that Swift’s latest album is her most production-heavy yet, and most of the other tracks, such as «I Did Something Bad,» «King Of My Heart» and «Don’t Blame Me,» prove this to be true. There’s even a bumping team-up with Future and past collaborator Ed Sheeran to mix things up. Yet, there’s still flavors of past Swift albums on the Jack Antonoff-produced record (even though the old Taylor is dead), with «Getaway Car» reminding of 1989 and piano-based album closer «New Year’s Day» adding Fearless vibes.

Even before Reputation was officially released, the album had more than 400,000 pre-orders according to the Associated Press (as of Nov. 3), and Swift’s label Big Machine Records was predicting sales of 2 million in the first week. If this ends up being true, Swift would have the best-selling album of 2017 by a mile just in the first week alone, surpassing Kendrick Lamar’s DAMN. and Sheeran’s ÷ (Divide).

With or without a 2 million opening week achievement, there’s almost no doubt Swift will open with at least 1 million units: Her previous three albums have had sales of more than 1 million, with 1989 seeling 1.287 million units in its first week. With those numbers, Swift would have the best-selling album by a female artist since Beyonce’s Lemonade sold 652,000 units in its opening week in May 2016.

Rumor has it that Swift will be keeping Reputation off streaming services initially, which would impact her metrics, but simply just the hype surrounding Reputation — and the fact that it’s broken several records before even being released — makes it clear that this is about to be one eventful release week for the singer.