1. T-shirts were originally marketed to unmarried men who didn’t know how to sew buttons back on collared shirts by themselves.

2. Prior to the 20th century, squirrels were one of America’s most popular pets.

3. One of the first Memorial Day commemorations was organized by recently-freed slaves.

4. All colors of Froot Loops have the same flavor.

7. Cows have «best friends» and get stressed when separated. 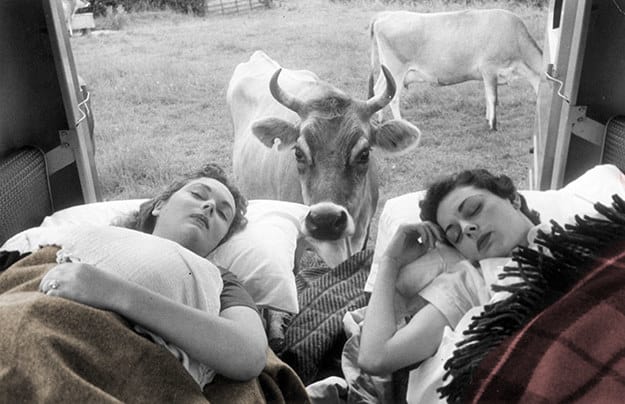 Cows: They’re just like us! A 2011 study looked at the stress levels of cows when they were penned alone and with their bovine besties. Turns out, being alone made cows stressed out and put them in a very bad moo-d. Sorry.