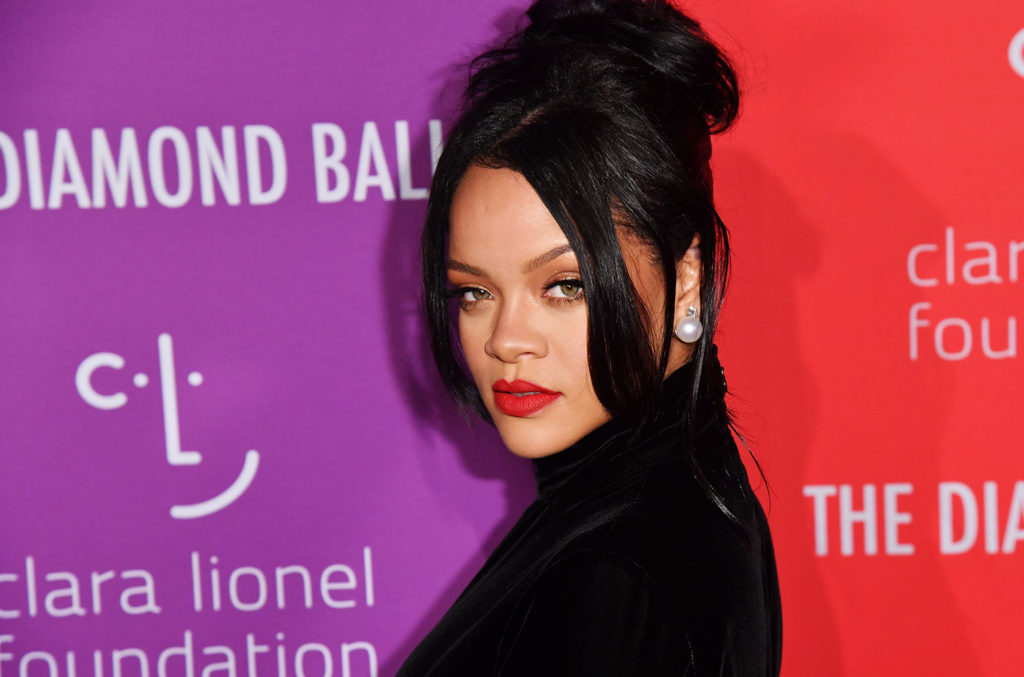 Partynextdoor came back with his first album in four years on Friday morning (March 27), Partymobile. But more importantly for fans thirsty for new Rihanna music, he brought along his old friend for the sensual single «Believe It.»

«First you gotta forgive me Let me know everything gon’ be okay/ Even if I come out with everything I did/ Would you still punish me even though I did it a long time ago?/ If so, let me know/ If I propose, would you say no?/ Would you break my heart?/ Would you embarrass me or play your part?» Party sings over the finger-snap beat, warning that if things don’t work out he might not make it.

The song appears on Party’s OVO Sound album and it marks a reunion with Rihanna, for whom he wrote the 2016 single «Work» featuring Drake, who also appears on the Partymobile track «Loyal.» Rihanna hasn’t released a new album since 2016’s Anti and the Navy has been patiently awaiting word on her next full length.

Listen to «Believe It» below.