According to Nina Dobrev, leaving The Vampire Diaries was all a part of her plan.

The 28-year-old star, who emigrated to Toronto from Bulgaria when she was merely a toddler, rose to national fame when she landed the role of Elena Gilbert in CW’s hit series in 2009. Fast forward six years later, the actress surprised fans when she did not sign on for season 7 and the series lost a longtime and beloved main character. Reflecting on that time today, Dobrev maintains that the exit was her choice. 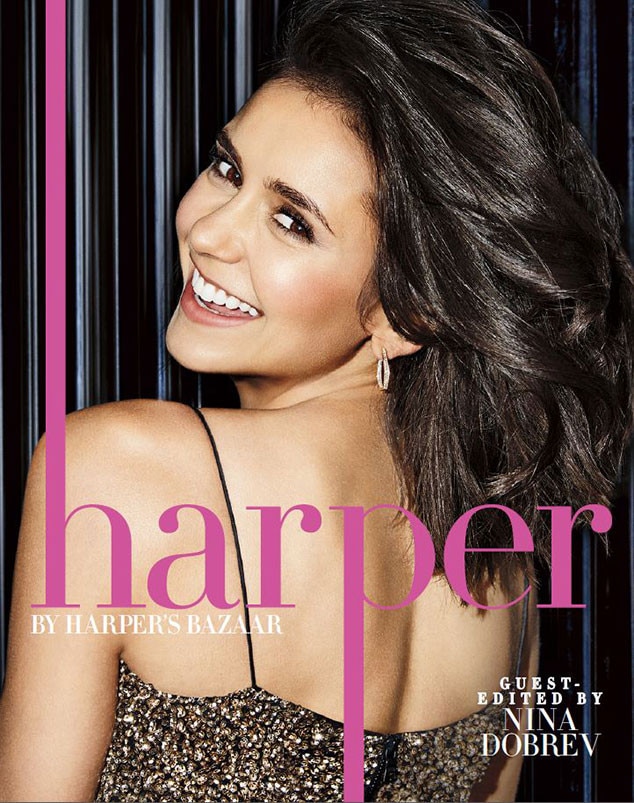 «That was the plan from the get-go,» she told harper by Harper’s BAZAAR. «If anything, the fact that [leaving] terrified me drove me even more.» While leaving a show that made her a blockbuster star would have been considered an incredible risk—and potentially career suicide—Dobrev welcomed the unknown. «I needed to feel that fear of ‘Oh, my God, what if I never get a job again?'» she explained to the magazine. «That just made me want to work five times as hard to make sure that didn’t happen.»

While she’s had a flurry of guest roles and two films since 2015, Dobrev says the sparsity is the result of having to be «picky.» 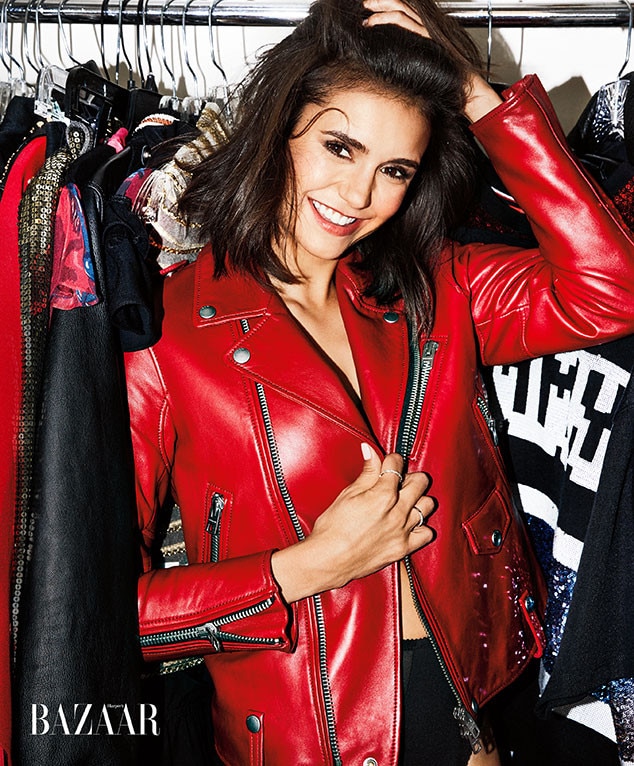 «The things I want to do aren’t necessarily the things that are expected of me,» she said. «I don’t want to play a teenager anymore. I want to play adult roles and be challenged and work with great filmmakers and tell incredible stories, and that has meant being really picky.»

However, if there’s anything Dobrev knows—it’s the power of sticking to your gut. As a youngster, she lived with her family and another family in a one-bedroom apartment and shopped at a thrift store her mother optimistically coined «Versace.» In the interim, the star turned to self-help books and «willed good fortune to come her way,» as the magazine described.

As we know, it did. As Dobrev pointed out as a full-circle moment, «Eventually I got to go to an actual Versace fashion show and sit in the front row…and now I go to vintage stores on purpose. It’s funny how your perspective changes.»