Tickets to Ariana Grande’s star-studded One Love Manchester benefit concert are all spoken for.

The widely publicized event sold out to the public within the first half hour, the BBC reports. A Twitter account dedicated to the event claimed that the tickets were all snagged within just six minutes.

Fans who attended Grande’s Manchester show the night of the bombing will be eligible to enter a lottery to win free tickets to the show. And Ticketmaster is working to ensure that no resellers will attempt to profit off of the charity event.

“#OneLoveManchester We’re working hard to get tickets direct to fans. We are cancelling tickets of those who are reselling wherever possible,” the company tweeted on Thursday.

Proceeds from the event will go to the Red Cross’s Manchester Emergency Fund.

A suicide bomber took the lives of 22 Manchester concert goers and injured 59 on May 22. 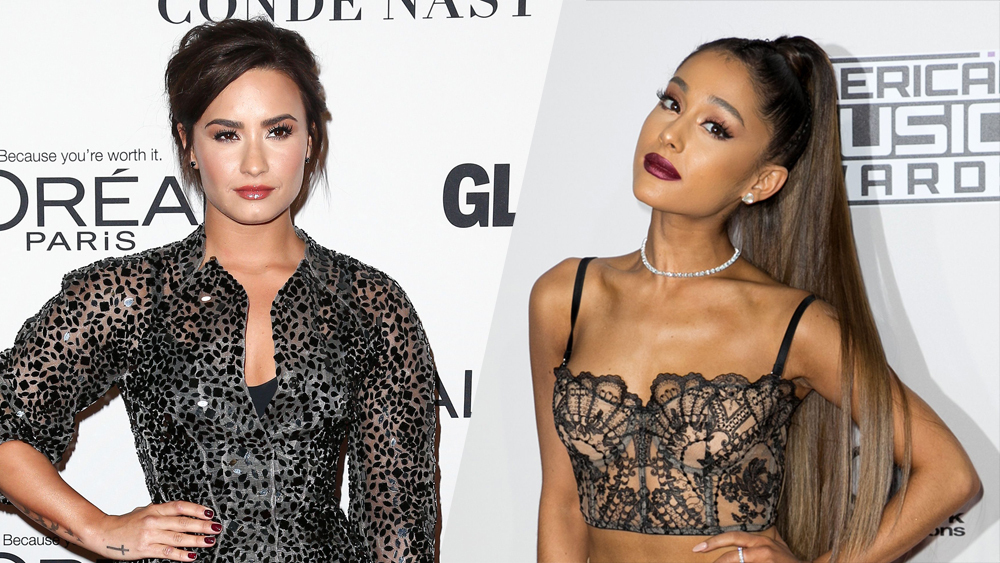 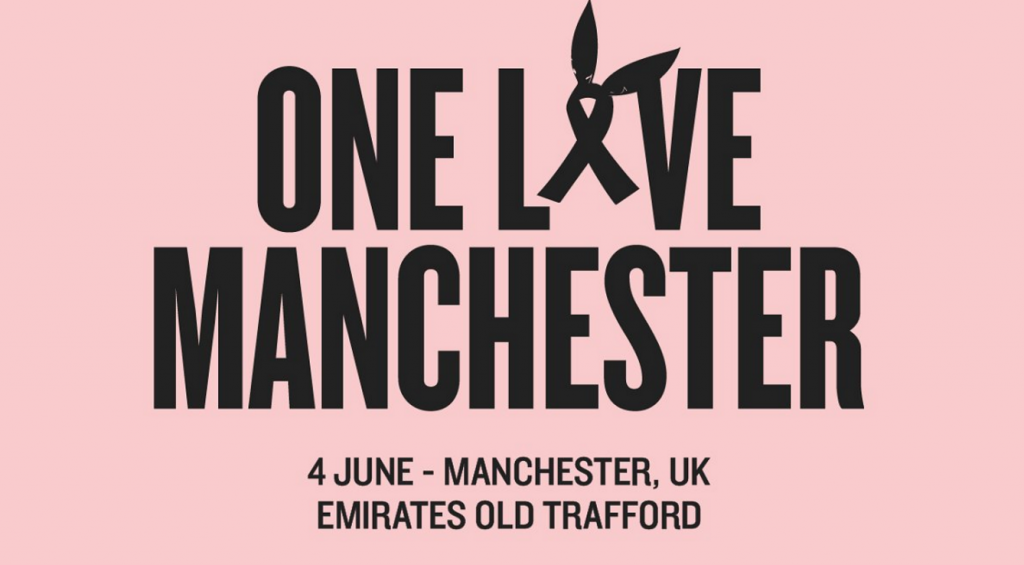 Ariana Grande is returning to Manchester on Sunday to raise money for the victims of the terrorist attack that killed 22 people were killed and injured 119 at her May 22 concert.

The British Red Cross confirmed the “One Love Manchester” event on Twitter, with a pink logo featuring a ribbon with Grande’s signature bunny ears.

In addition to the 23-year-old singer headlining the show, other acts expected to perform include Coldplay, Miley Cyrus, Justin Bieber, Katy Perry and Pharrell Williams.

Usher, Take That and Niall Horan are also on the lineup, as released by the BBC.

The return to Manchester, less than two weeks after the bombing, will take place at the Old Trafford cricket ground.

Grande shared a heartfelt letter on Twitter days following the shocking attack, where she announced the benefit concert.

“My heart, prayers and deepest condolences are with the victims of the Manchester Attack and their loved ones,” she began. “There is nothing I or anyone can do to take away the pain you are feeling or to make this better. However, I extend my hand and heart and everything I possibly can give to you and yours, should you want or need my help in any way.”

Grande then announced that she’d be returning to England to honor victims of the attack and their families, sharing a link to the Manchester Evening News’ Just Giving partnership with the Red Cross.

“I don’t want to go the rest of the year without being able to see and hold and uplift my fans, the same way they continue to uplift me. Our response to this violence must be to come closer together, to help each other, to love more, to sing louder and to live more kindly and generously than we did before. I’ll be returning to the incredibly brave city of Manchester to spend some time with my fans and to have a benefit concert in honor of and to raise money for the victims and their families. I want to thank my fellow musicians and friends for reaching out to be part of our expression of love for Manchester. I will have details to share with you as soon as a everything is confirmed.”

She added, “From the day we started putting the Dangerous Woman Tour together, I said that this show, more than anything else, was intended to be a safe place for my fans. A place for them to escape, to celebrate, to heal, to feel safe and to be themselves. To meet their friends they’ve made online. To express themselves. This will not change that.”

“When you look into the audience at my shows, you see a beautiful, diverse, pure, happy crowd. Thousands of people, incredibly different, all there for the same reason, music,” Grande continued. “Music is something that everyone on Earth can share. Music is meant to heal us, to bring us together, to make us happy. So that is what it will continue to do for us. We will continue in honor of the ones we lost, their loved ones, my fans and all affected by this tragedy.”

She wrapped up her letter, “They will be on my mind and in my heart every day and I will think of them with everything I do for the rest of my life,” signing, “Ari.”

Ariana Grande‘s mother was still sitting in her front row seat when the bomb went off, and helped escort some of her panicked young fans backstage.

Multiple witnesses in the arena tell us Joan Grande was surrounded by several concertgoers who were waiting to leave the arena when they heard the explosion. We’re told Joan was about to go backstage to see Ariana at the time.

As the chaos of people fleeing for exits started … Joan told a group of kids — possibly as many as 10 — seated around her to come backstage. We’re told she and members of Ariana’s security took the fans backstage and waited with them until they were able to safely exit the arena.

As we reported, Ariana was an emotional wreck after hearing about the casualties. She’s suspended her tour in the wake of the attack.