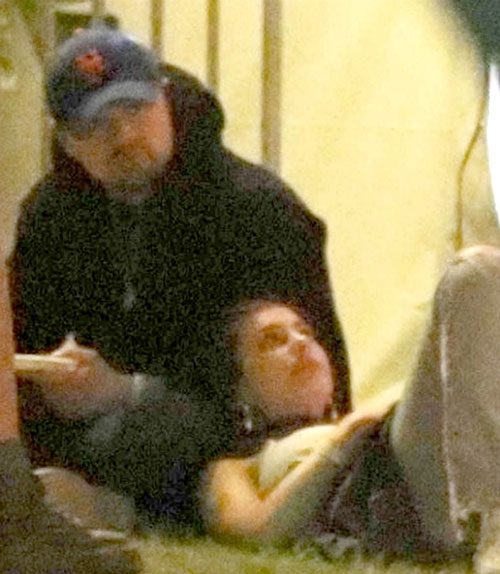 New couple alert? Not so fast!

Bella Hadid and Leonardo DiCaprio are sparking romance rumors after they were spotted together at the amfAR charity gala during the 2017 Cannes Film Festival on Thursday. DiCaprio arrived in Cannes shortly after news broke that he and girlfriend Nina Agdal had split after one year together.

«Thank you to our iconic and incredible @iamnaomicampbell for having me walk in your beautiful @fashion4relief show wearing beautiful @azzedinealaiaofficial and a @versace_official dress for such a great cause… I am so proud and fills my heart truly to mix fashion with charity with you and for you. I love you!» Hadid posted on Instagram alongside a photo of her on the runway.

So is there really anything going on between DiCaprio and Hadid? Or are they just friends?