Khalid touts the virtues of refusing to settle for less in “Know Your Worth,” his collaboration with British DJ-production duo Disclosure. In the new video, the singer teams up with a dance crew, whose joyful choreography peppers the clip.

In the Daniel Russel-directed visual, Khalid delivers the uplifting track’s words of encouragement as he performs on a dimly lit stage. Dancers dressed in colorful garb reenact the sentiments of the soothing lyrics, which address abandoning bad relationships and moving toward supportive ones. “You don’t know your worth/All the things I know that you deserve,” he sings on the chorus. “Say it’s not real if it doesn’t hurt/Find someone you know will put you first/Find someone who loves you at your worst.”

“Know Your Worth” is the Texas singer’s second collaboration with Disclosure, following their 2019 hit, “Talk,” off Khalid’s sophomore album, 2019’s Free Spirit, which arrived last April. In October, he teamed up with Major Lazer for a new song, “Trigger.” The R&B artist also recently unveiled his solo tracks, “Up All Night” and “Eleven.”

P!nk debuted the visual for the Khalid-featuring title track from her eighth studio album Hurts 2B Human on Tuesday (Sept. 17).

The moody video features scenes of New York City individuals in their apartments, undergoing the daily stresses of life — fighting with a spouse, receiving an upsetting text message — as well as the positive, like being cheered up by a friend. P!nk and Khalid both make appearances, eventually crossing paths.

P!nk unveiled her Hurts 2B Human album on April 26 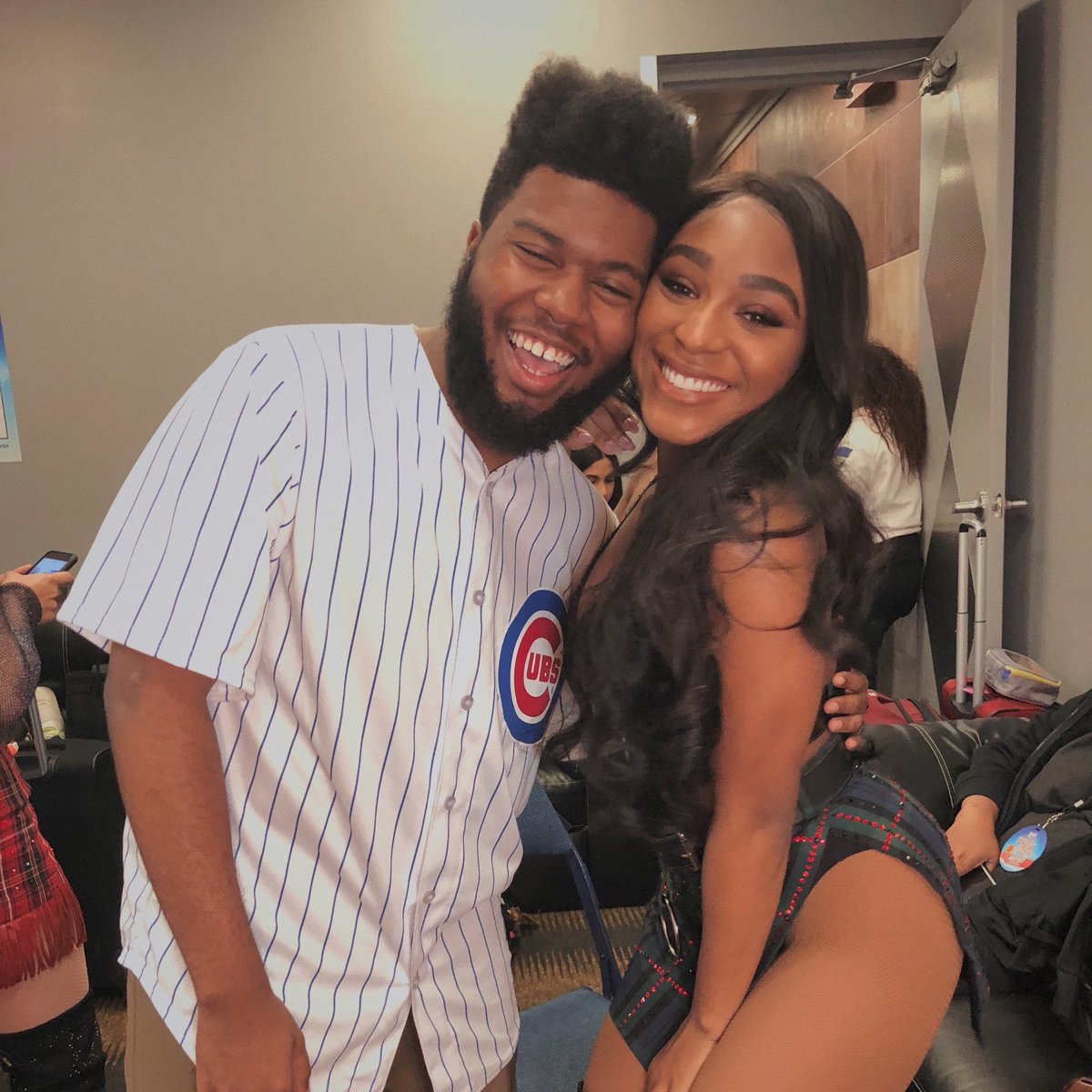 Marvel’s Black Panther (in cinemas February 16) is one of the year’s most-anticipated movies. As such, it deserves a blockbuster soundtrack and Top Dawg Entertainment well and truly comes through. Arriving digitally on February 9 with a physical release to follow on February 16, the album boasts new music from the who’s who of hip hop. Leading the way is Kendrick Lamar. He contributes the title track and features on four other songs including “Pray For Me,” a collaboration with The Weekend.

Other highlights include “All The Stars,” K. Dot’s collaboration with SZA, and “The Ways,” a new song from Khalid and Swae Lee. Interestingly, there are also two contributions from James Blake (“Bloody Waters” and “King’s Dead”). While the soundtrack is rich with superstars, it also showcases some rising talent including UK singer Jorja Smith and South African breakout star Babes Wodumo. Peruse the full tracklist below.

The @DolbyCinema poster for Marvel Studios' #BlackPanther is here! Get your tickets now: [link in bio] 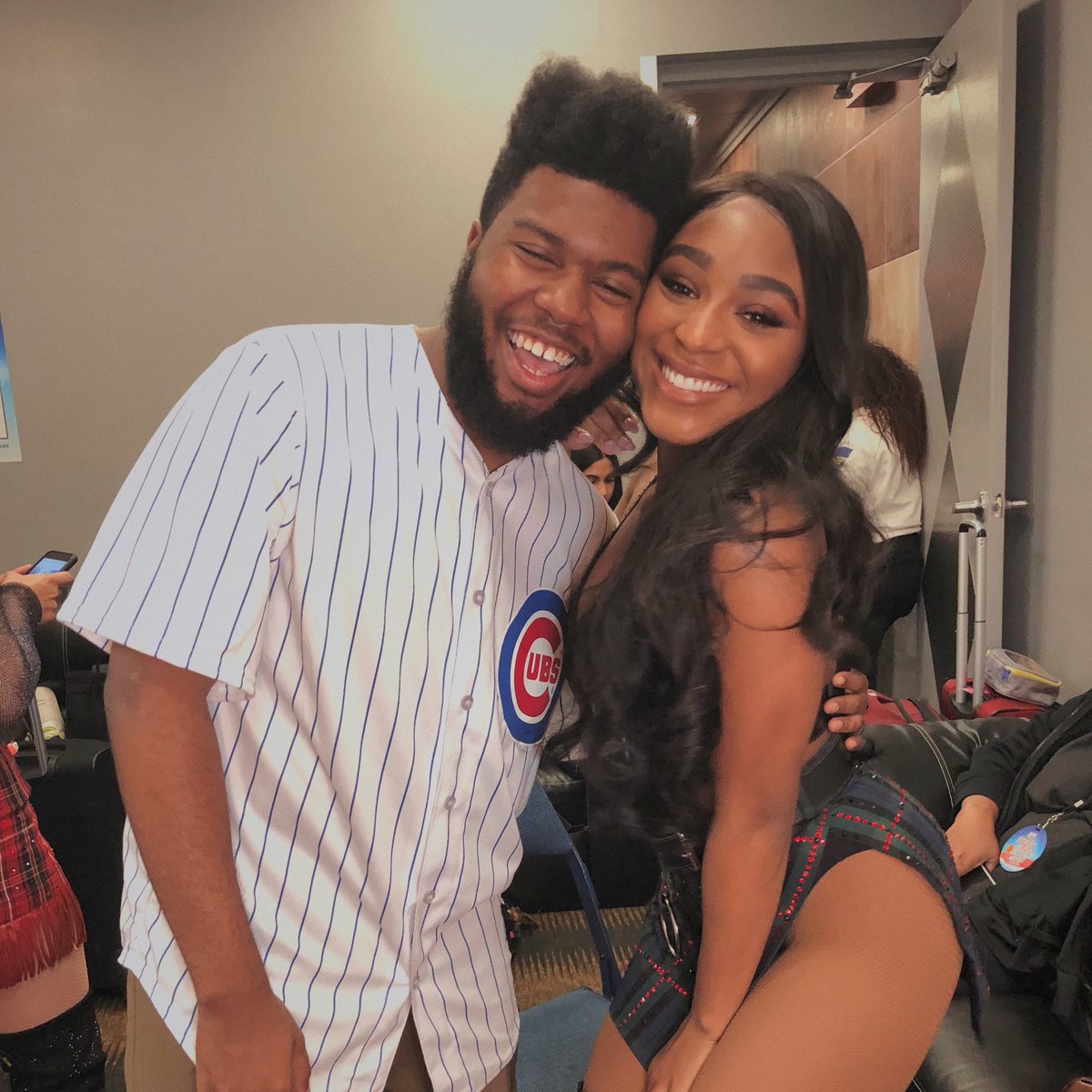 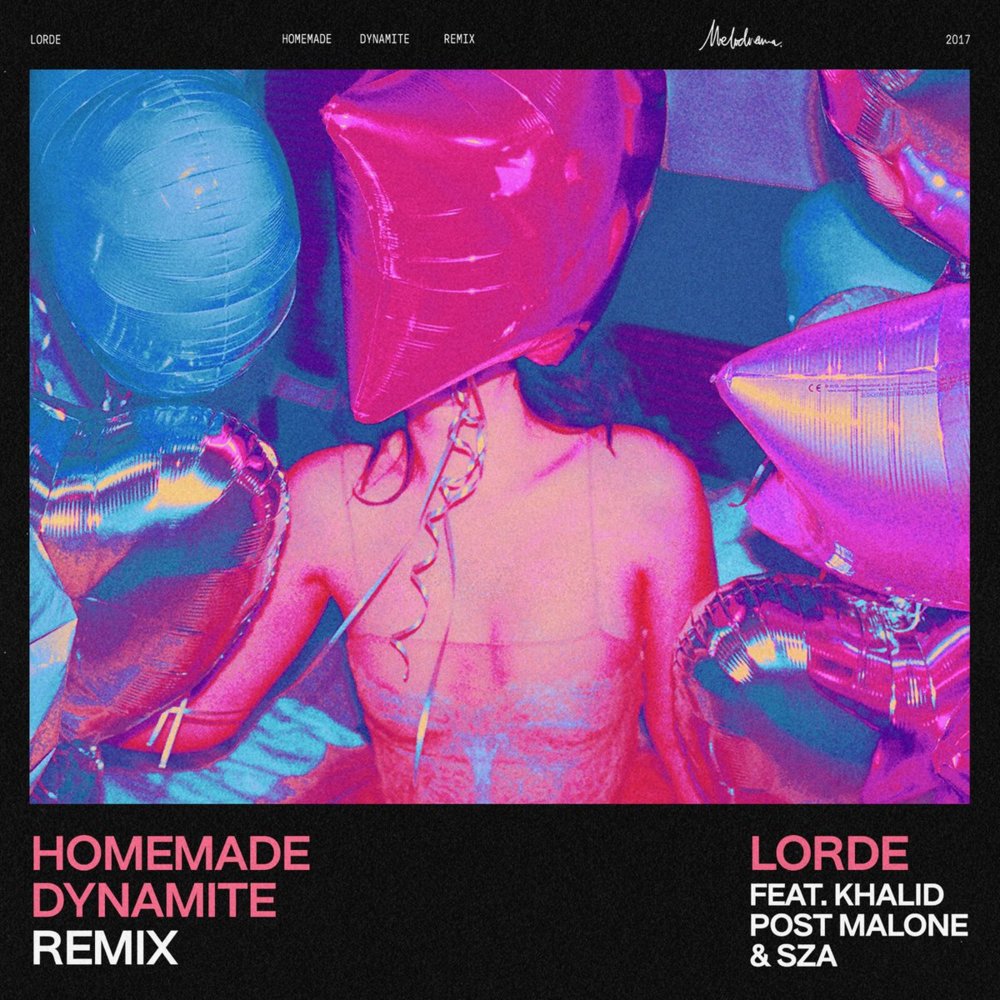 Lorde ropes in a trio of rising stars for a new remix of Melodrama LP highlight, “Homemade Dynamite.” Khalid, who broke big earlier this year with “Location,” is the first collaborator to leave his mark on the track. “I wanna feel the light, pushin’ our limits,” he croons in a chorus. “Unbuckled for the ride.” The 19-year-old then sings about being too high to drive, before joining the Kiwi on the chorus. Next up is SZA, who continues with the theme of recklessness and flawed decision-making.

“I checked your girl at the door, I sent your friend to the store,” the Ctrl singer coos. “It’s only me and you.” Somewhat surprisingly, Post Malone has the sweetest verse. “You’re a runaway train, yeah and you got me so faded,” he raps. “And I don’t wanna chase it. You know I think you’re awesome, right?” Like Khalid and SZA, he then joins Lorde for a sing-long on the chorus. The “Royals” singer hasn’t had a massive radio song this era, but her star-studded remix has all the ingredients a multi-format hit. Listen below.