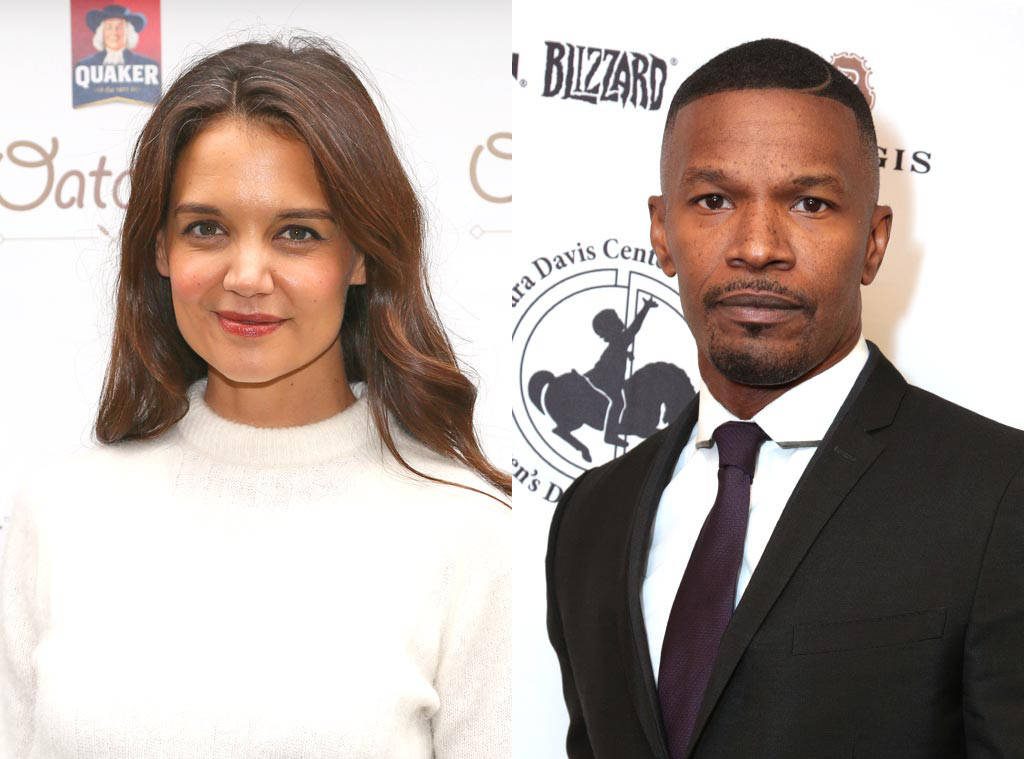 Baby can sing! Ansel Elgort is playing the title character in his new action flick Baby Driver, but on Thursday night, the 23-year-old actor proved that not only does his character love music, but he also has quite the voice in real life.

It started when Elgort’s co-star, Jamie Foxx challenged James Corden to a “Riff-Off” on The Late Late Show, bringing out an acapella group to back him up.

The two started off singing songs by their favorite male artists with Corden picking Bruno Mars’ “24K Magic” and Foxx selecting Stevie Wonder’s “For Once in My Life.”

Then Foxx not-so-subtly suggested some songs from his new film, Baby Driver. After the two got into a heavy argument about the winner, Elgort joined them on stage to show off his own smooth vocal stylings.

The Fault in Our Stars standout stunned the crowd with his sexy rendition of Lionel Richie’s “Easy,” prompting Corden to declare, “That was… phenomenal.”