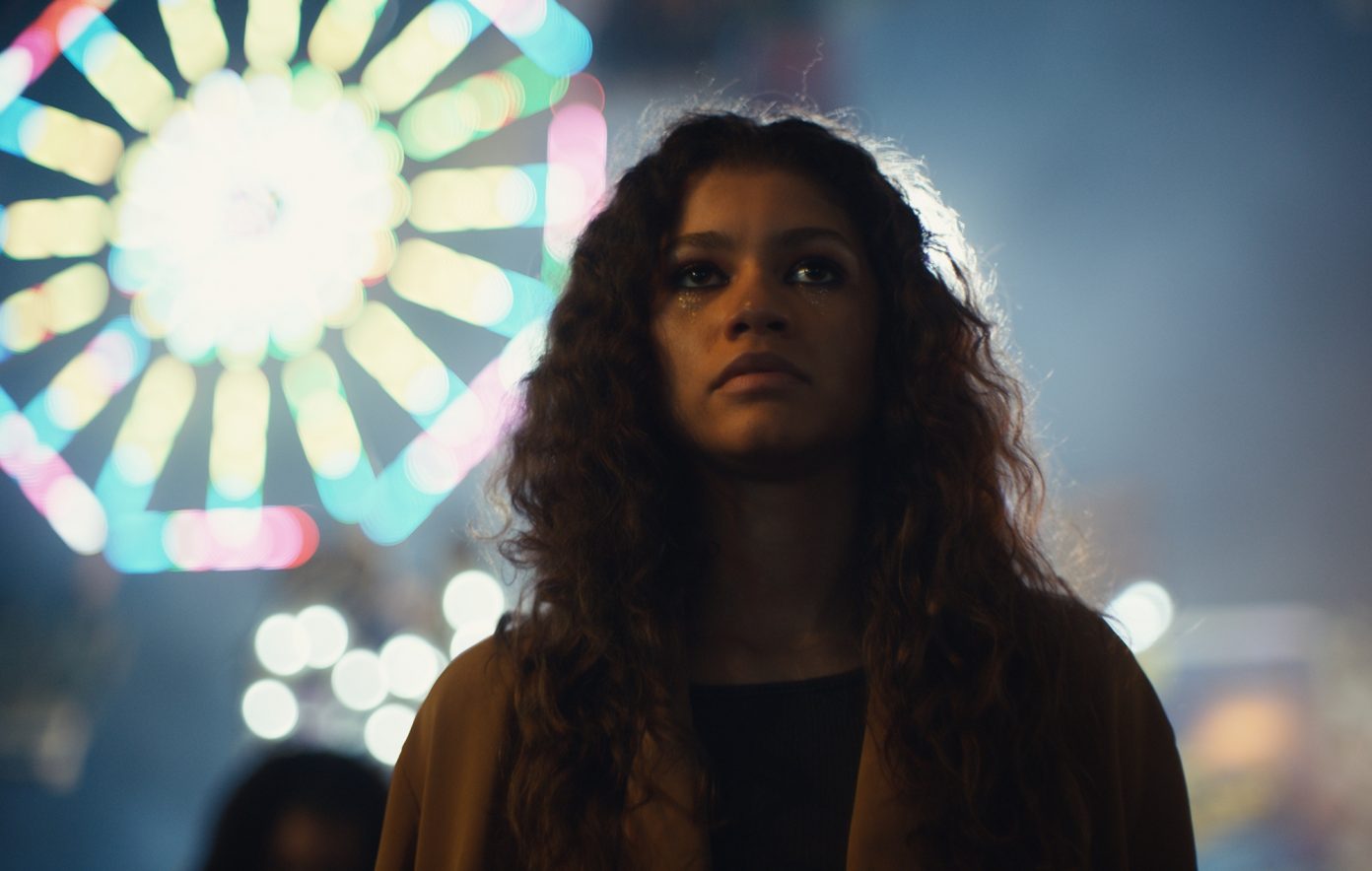 The actress, who plays the lead role of Rue in the HBO show, teased the upcoming bridge episodes between the first and second seasons with a new poster.

Two special episodes will be released before season two eventually begins, as production on the follow-up season was delayed in light of the ongoing coronavirus pandemic.

The first, titled ‘Trouble Don’t Last Always’, will be streaming from December 6. The episode will follow Rue celebrating the festive season, and was written and directed by showrunner Sam Levinson.

Earlier this year, Zendaya had explained why Euphoria was opting for potential bridge episodes between seasons. “We’re trying to figure out how to eventually be able to create a season two that we’re all really proud of and get all the best out of it that we want, but also still being very safe,” the actress explained.

She also explained how season two was well underway before the global lockdown was enforced in March. “We were headed into season two and we had done table reads and wardrobe fittings and all kinds of things and then obviously everything happened and we got shut down, literally like two days before we were about to start the first day of shooting.”

The release date for season two of Euphoria is yet to be confirmed.