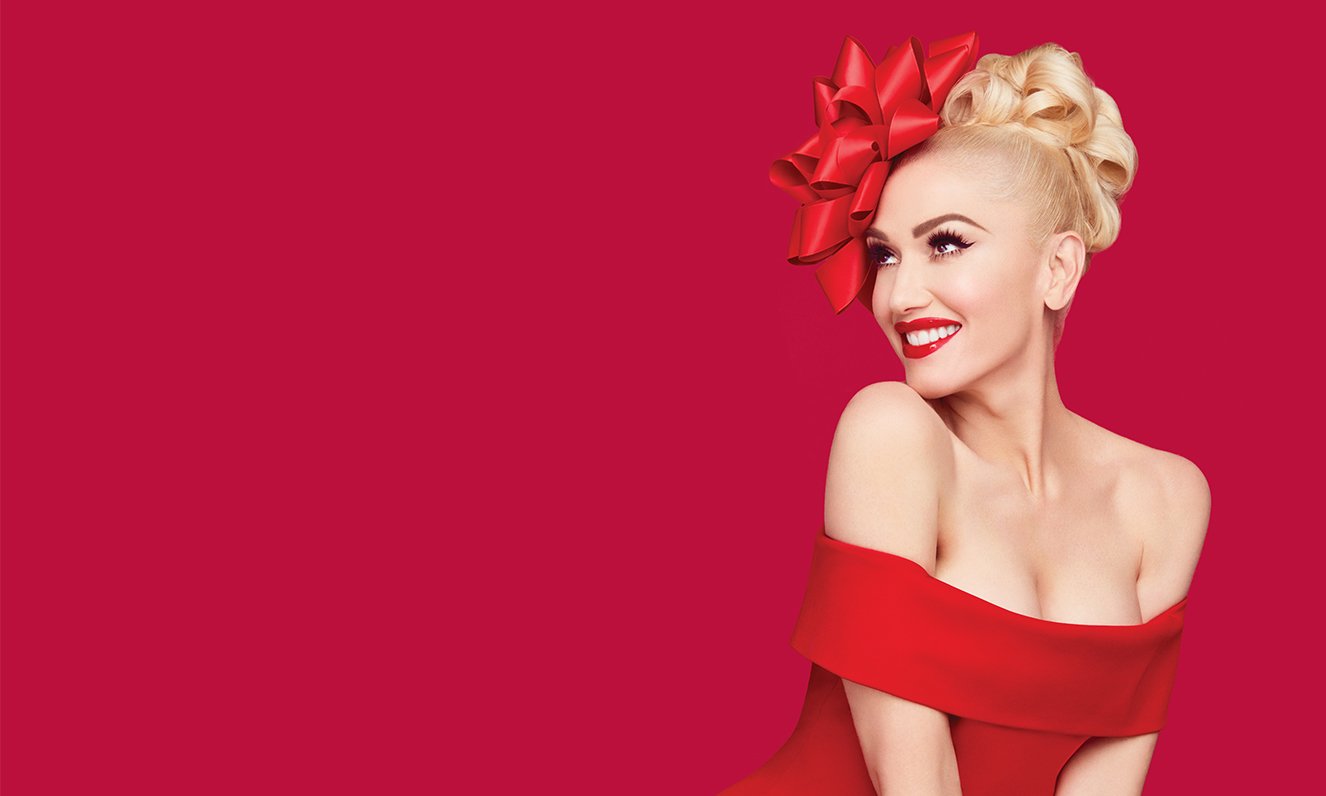 Gwen Stefani dropped a Christmas album, You Make It Feel Like Christmas, way back in October. (I guess it pays to get in early?) The feel-good LP combines original anthems with holiday classics, and is one of the better festive detours in recent memory. It will get a burst of promotion when the No Doubt singer performs songs from the seasonal opus on an hour-long TV special, airing December 12 on NBC at 9pm. Special guests on Gwen Stefani’s You Make It Feel Like Christmas include Blake Shelton, Chelsea Handler, Ken Jeong, Seth MacFarlane and Ne-Yo.

If you’re wondering what all those comedians are doing in the line-up, Gwen’s holiday extravaganza boasts “fun holiday-themed sketches” as well as musical performances. “Christmas is one of my favorite times of the year,” Gwen says of the show. “I am excited to share my new holiday album with everyone and the joy of this holiday season. I look forward to giving audiences a peek into our family’s favorite Christmas traditions and enjoying some of the music, old and new, that makes the holiday so special. Well, the rumors were true! Gwen Stefani is releasing a seasonal album. The 47-year-old announced You Make It Feel Like Christmas on social media today (September 21) — a project fans cottoned on to way back in August when the diva registered festive-sounding songs like “Christmas Eve” and “Under The Christmas Lights” with BMI. As it turns out, they both made the final tracklist along with other originals like “My Gift Is You” and “When I Was A Little Girl.” All of the tracks were co-written with Justin Tranter and Busbee.

Gwen was obviously feeling in a generous mood because she also shared a snippet of the title track/lead single (bottom of post). A duet with boyfriend Blake Shelton, “You Make It Feel Like Christmas” is a rollicking country anthem with an instantly catchy chorus. It’s always hard to land a festive hit with an original, but this could be the exception. If you like your Christmas fare a little more traditional, the album contains a smattering of classics like “Jingle Bells,” “Silent Night” and “White Christmas.” See the full tracklist below.

Gwen Stefani’s You Make It Feel Like Christmas tracklist: 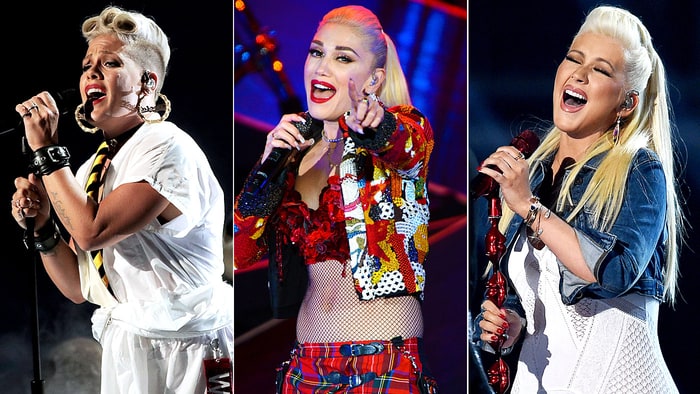 Here’s some great news for music-starved Christina Aguilera fans. Pop’s reclusive Lotus has a new song on the soundtrack of Served Like A Girl, an upcoming documentary about female war veterans. The album is comprised of unused Linda Perry songs (“Beautiful,” “Candyman” and “Lift Me Up”), so it’s only fitting that Xtina is front and center. Her contribution is called “America” and is probably a reject from her forever-delayed 8th album. Other divas taking part in the project are Gwen Stefani and Pink.

The soundtrack contains Gwen’s “Medicine Man,” an unused track from the This Is What The Truth Feels Like sessions, and Pink’s “Halfway Gone” (I assume it’s not a Lifehouse cover). I’m also excited to hear new music from Lykke Li, Natasha Bedingfield and Pat Benatar (!). The album drops November 9 and comes with a DVD of the documentary. All proceeds raised by the soundtrack will go the female veteran-focused charity Final Salute. See a trailer for the film below.

Tracks featured on the soundtrack (the final order is TBD):

Pat Benatar – “Dancing Through The Wreckage”

Watch the trailer for the documentary: