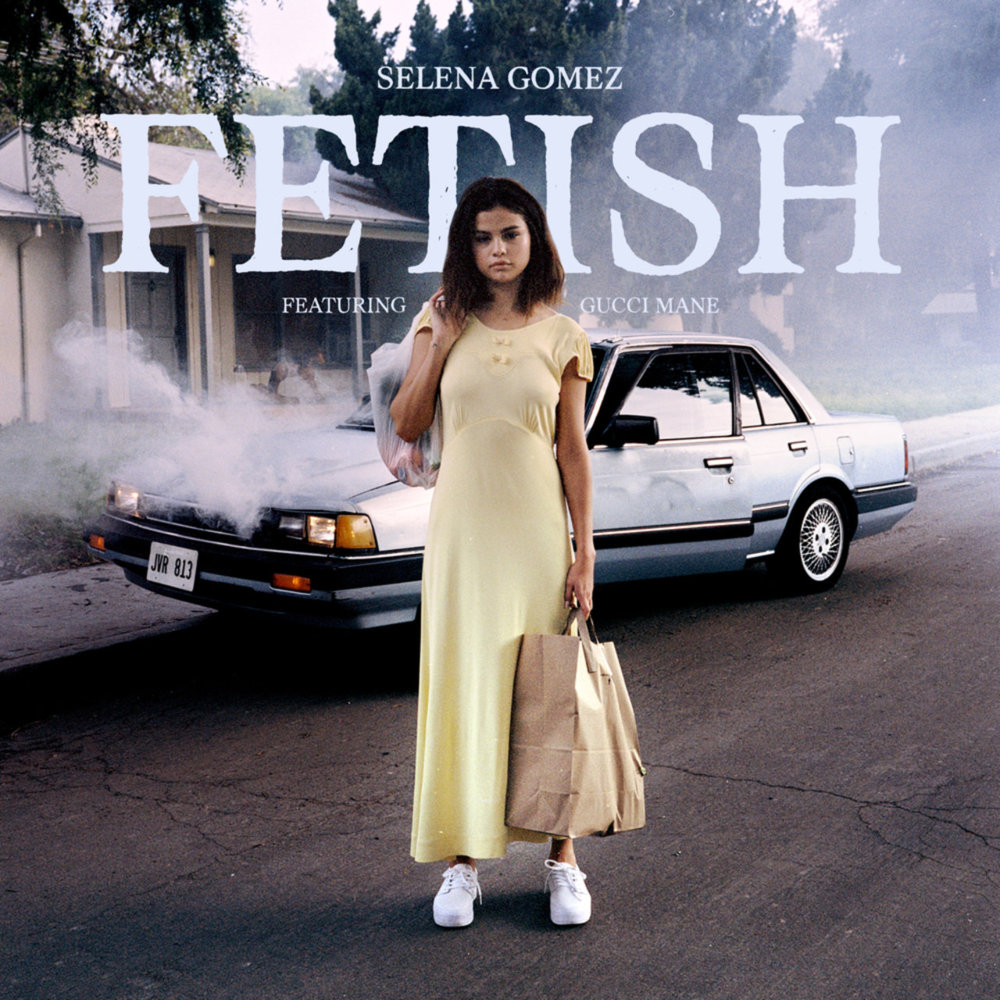 Goodbye, Disney Channel! Selena Gomez debuted her sexy new single, “Fetish,” which features rapper, Gucci Mane, on Thursday at midnight, and it just might be her most provocative song yet.

The 24-year-old pop star seductively sings, “You’ve got a fetish for my love. I push you out and you come right back. Don’t see a point in blaming you. If I were you, I’d do me.”

The music video, which she released alongside the new tune, features a simple close-up shot of Gomez’s mouth as she sings the entirety of the racy song, brushing her finger against her lips.

“Fetish” is the second single Gomez has recently put out after she debuted the catchy, “Bad Liar,” in June.

«The funny thing is I was very single when we were working on the song, but it was that feeling that I was missing. I’m very obvious when I have feelings for someone and we were talking about that feeling,» Gomez said of “Bad Liar” during a radio interview last month.

The singer hasn’t made any official announcement about putting out a new album, though she has returned to the spotlight after taking some time off last year. 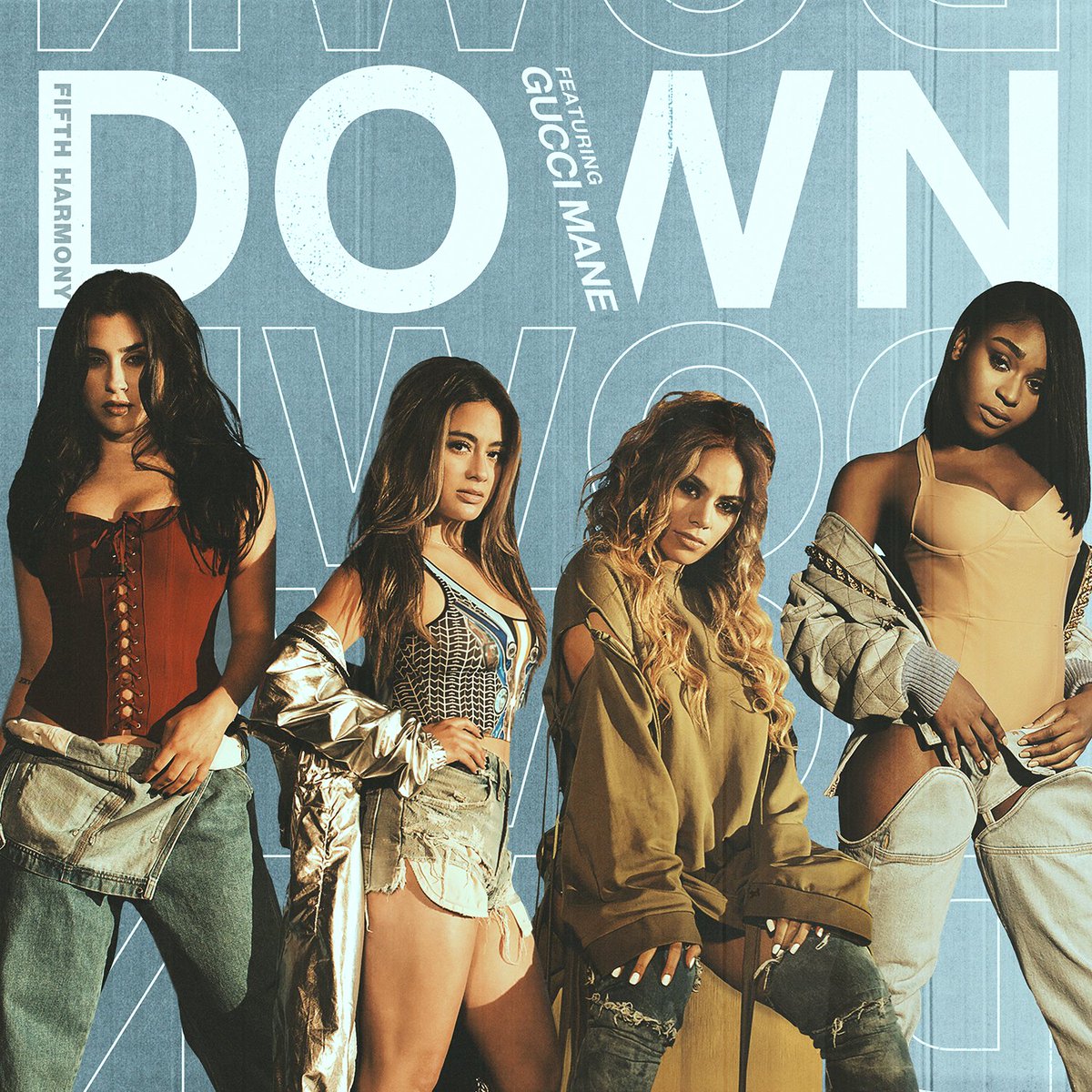 We are so down for some new Fifth Harmony music.

Titled «Down,» the hot new track features Gucci Mane and is already climbing the charts. You can listen and purchase the track on iTunes now.

The new music comes as the ladies of Fifth Harmony have been teasing exciting news for their fans on social media. Back in January, the X-Factor alumni posted a photo from the music studio with the caption «bounce back.»

And during recent award shows, the ladies have promised their followers that the wait for new music will be worth it.