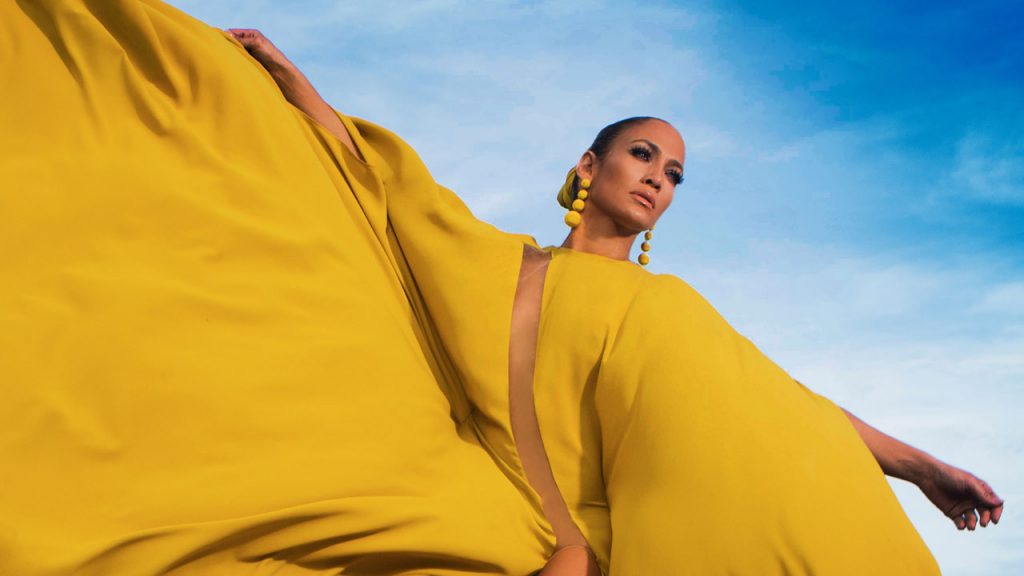 This music video is finally here!

The video is set in South Florida with a 1970s vibe. Jennifer is introduced to Khotan Fernandez(the photographer), by none other than, the singer’s ex-husband Marc Anthony. As they begin the photo shoot, they start realizing they are falling, unexpectedly, in love with each other. True to J.Lo’s classic style and the theme of the video, we see the star in numerous, epic wardrobe changes.