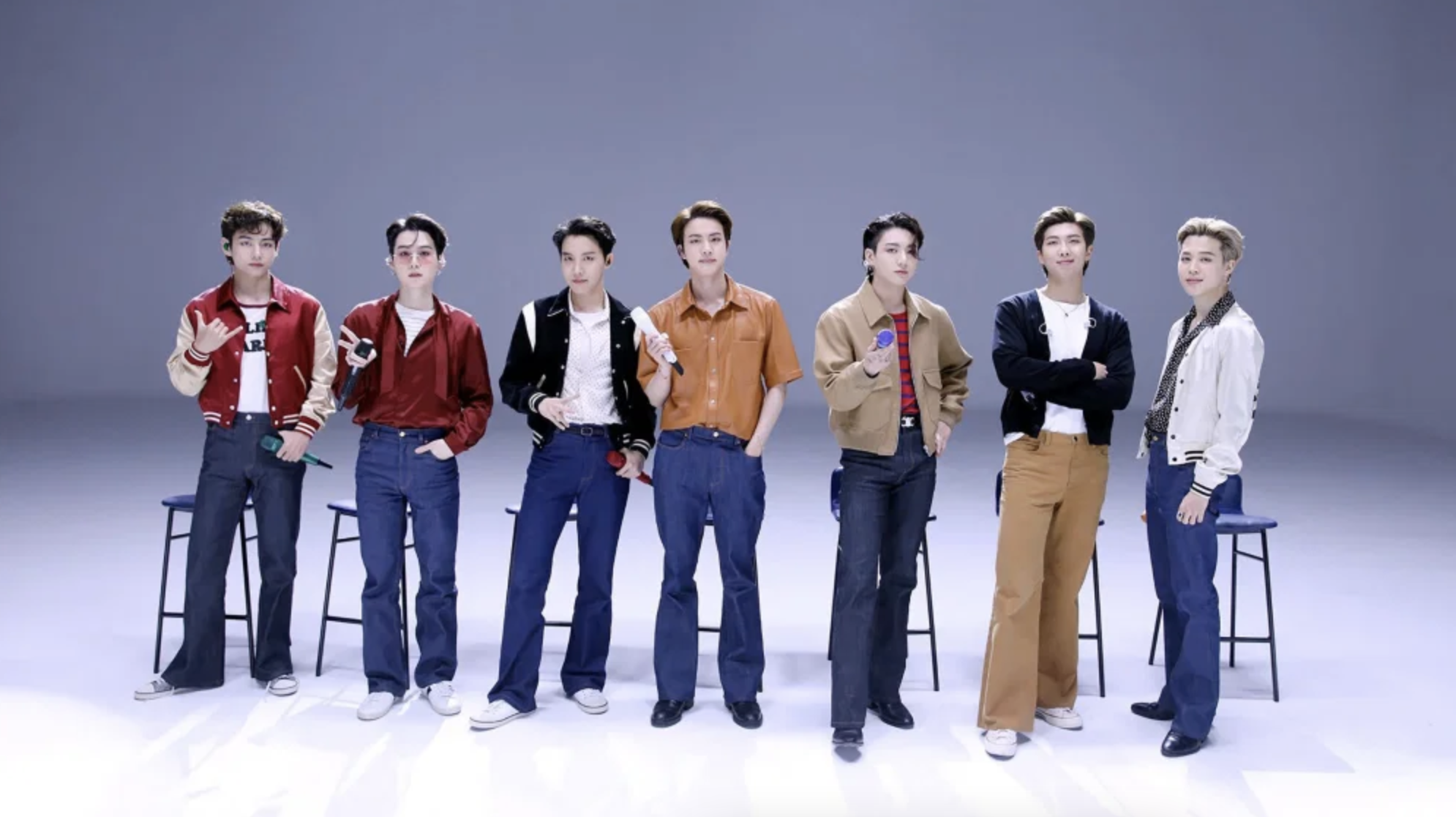 The coronavirus pandemic may have changed BTS’ plans, but it hasn’t slowed them down. On Thursday, the seven-member group of Korean stars—just named TIME’s 2020 Entertainer of the Year—shared an exclusive performance of their hit song “Dynamite” on NBC’s Person of the Year broadcast special.

“Dynamite” made news over the summer for being the group’s first English-language song over their seven-year career releasing music. It also nabbed them their first Billboard Hot 100 crown. But for their Person of the Year performance, BTS scaled back to deliver an intimate new take on the song featuring all seven artists: RM, Jin, SUGA, j-hope, Jimin, V and Jung Kook. Forgoing complex choreography, their energy and camaraderie as a group are the focal points.

For the past few years, BTS were accustomed to touring the globe and performing for thousands at stadium concerts. For them, as for the rest of the world, 2020 has been a year of change—and a year of surprises. Not only did they remain in South Korea, but they also decided to record and release a new album, Be, in November, that topped charts. They also received their first-ever Grammy nomination this fall. Meanwhile, their video performances and virtual concerts have gone on to make waves as marquee online events.