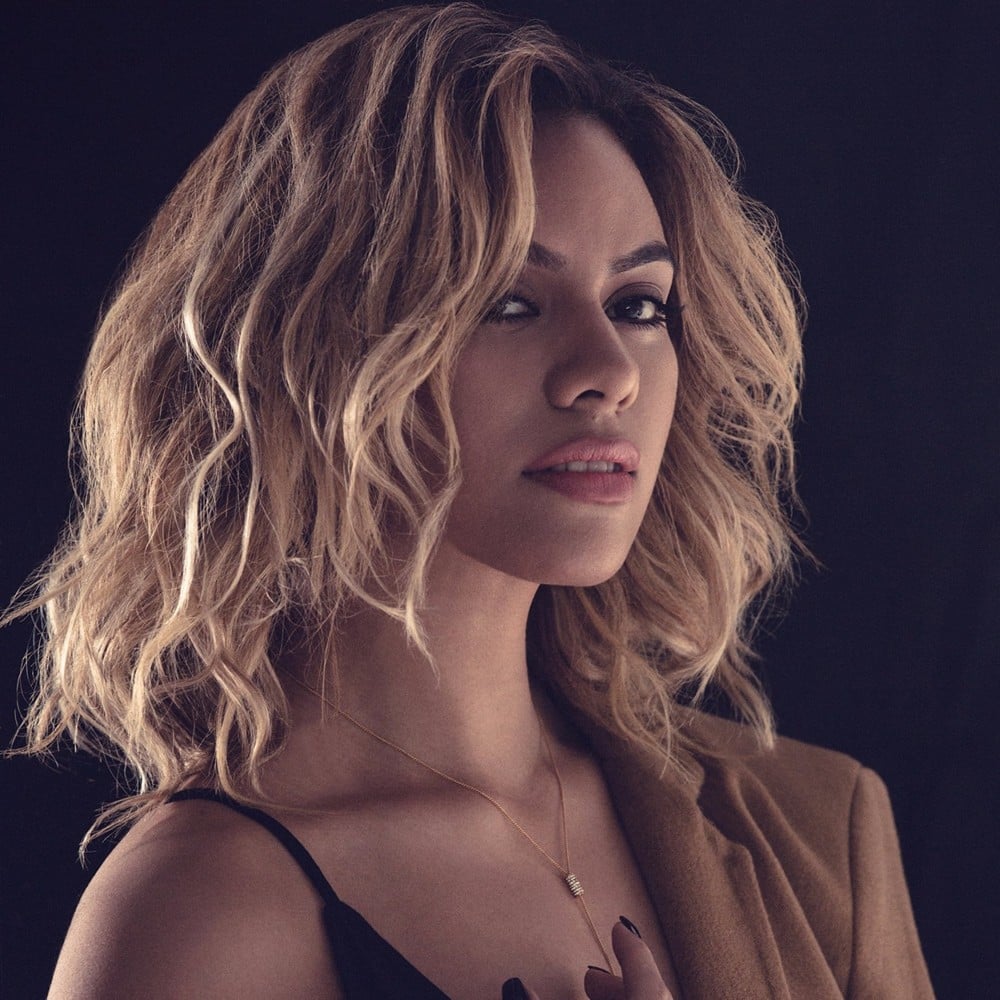 Dinah Jane is the latest Fifth Harmony diva to spread her solo wings. The 20-year-old lends her voice to RedOne’s “Boom Boom,” a star-studded collaboration that also features French Montana and Daddy Yankee. It drops on Friday (October 27) and is “one hell of a record” according to her Instagram post (below). It will be interesting to see if the track is a reworked version of “U Here Tonight,” another song Dinah recorded with the super producer. A snippet leaked, but the full version was never released.

It has been an interesting week for Fifth Harmony with Normani Kordei signing a solo management deal and opening up about her future recording plans in Kode magazine. She remains committed to the group, however, so it looks like each of them will drop random side-projects while still promoting their recent self-titled album. Dinah is the second last member to drop a solo track (Normani hasn’t released anything official yet). Lauren Jauregui featured on Halsey’s “Strangers,” while Ally Brooke teamed up with Lost Kings on “Look At Us Now.”