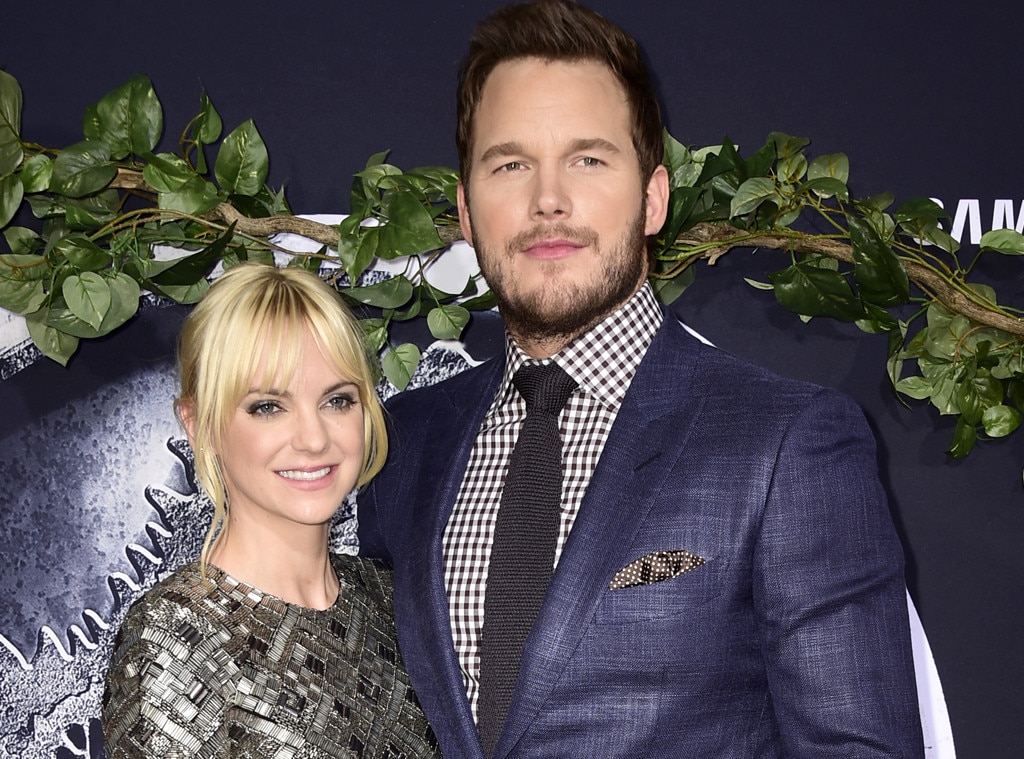 Love is officially dead. In a heartbreaking Aug. 6 Facebook post, Chris Pratt and Anna Faris announced that they are ‘legally separating’ after eight wonderful years of marriage. What happened?!

This is the worst news we’ve heard all year. Hollywood’s funniest couple,Chris Pratt and Anna Faris, announced via Facebook on Aug. 6 that they are legally separating. “Anna and I are sad to announce we are legally separating,” the Parks & Recreation actor, 38, wrote to heartbroken fans.. “We tried hard for a long time, and we’re really disappointed. Our son has two parents who love him very much and for his sake we want to keep this situation as private as possible moving forward. We still have love for each other, will always cherish our time together and continue to have the deepest respect for one another.” Anna, 40, wrote the exact same message on her page.

The hilarious lovebirds were married for eight amazing years and share one son, Jack. We honestly can’t believe this split is happening, considering there were rumors of baby number two circling in late May. “Anna is simply glowing right now and it looks like she has a tiny bump,” a family friend told OK! Magazine. “Their son has been begging for a sibling all year. It couldn’t come at a better time.” The House Bunny actress never announced a second pregnancy, but she’s openly discussed the idea of expanding her family publicly before.

“I wish we didn’t have this biological clock. I’m thinking we have to start talking about [having more kids], looking at all kinds of options,” she told Health Magazine in 2015. It could have been Chris’ skyrocketing career that halted their baby-making plans, but it also fueled negative talk of Anna’s alleged jealousy. Reports speculated that she felt uneasy about all the babes he was working with, like Jennifer Lawrence on the movie Passengers. Hopefully that negative talk didn’t contribute to their unexpected split!