As for Charlie? Well, he sits on top of a building and croons the chorus. It’s definitely one of the more interesting videos to arrive to this. G-Eazy is on one hell of a roll. The 28-year-old went top 10 with “No Limit,” which featured A$AP Rocky & Cardi B, and has another hit on his hands with “Him & I” (below) — a collaboration with real-life girlfriend Halsey. It’s only a matter of time before “Sober” becomes his third hit from The Beautiful & Damned. Watch up top.

Charli XCX hinted at a sequel to Number 1 Angel earlier this week and shared a list of potential collaboratorsincluding Carly Rae Jepsen, Tove Lo, MØ, ALMA, Kim Petras, CupcakKe, Brooke Candy, Pabllo Vittar and Caroline Polachek. It sounds too good to be true, but it’s happening. The Brit’s second mixtape is called, appropriately enough, Pop 2 and the star-studded lineup was confirmed in a video teaser. She’s dropping the lead single, “Out Of My Head,” tomorrow (December 8) and it features Tove Lo and ALMA.

Produced by SOPHIE and A. G. Cook, the electro-pop anthem premiered on Annie Mac’s BBC Radio 1 show last night and it sounds like a hit. Of course, Charli dropped a mixtape earlier this year in response to her record label pushing back the release date of her third album. Unfortunately, it looks like the “Vroom Vroom” hitmaker is still in the same position nine months later. On the bright side, she found a way to get her music out there and promote underground pop acts in the process. See the trailer for Pop 2, which is rumored to drop next week, below. 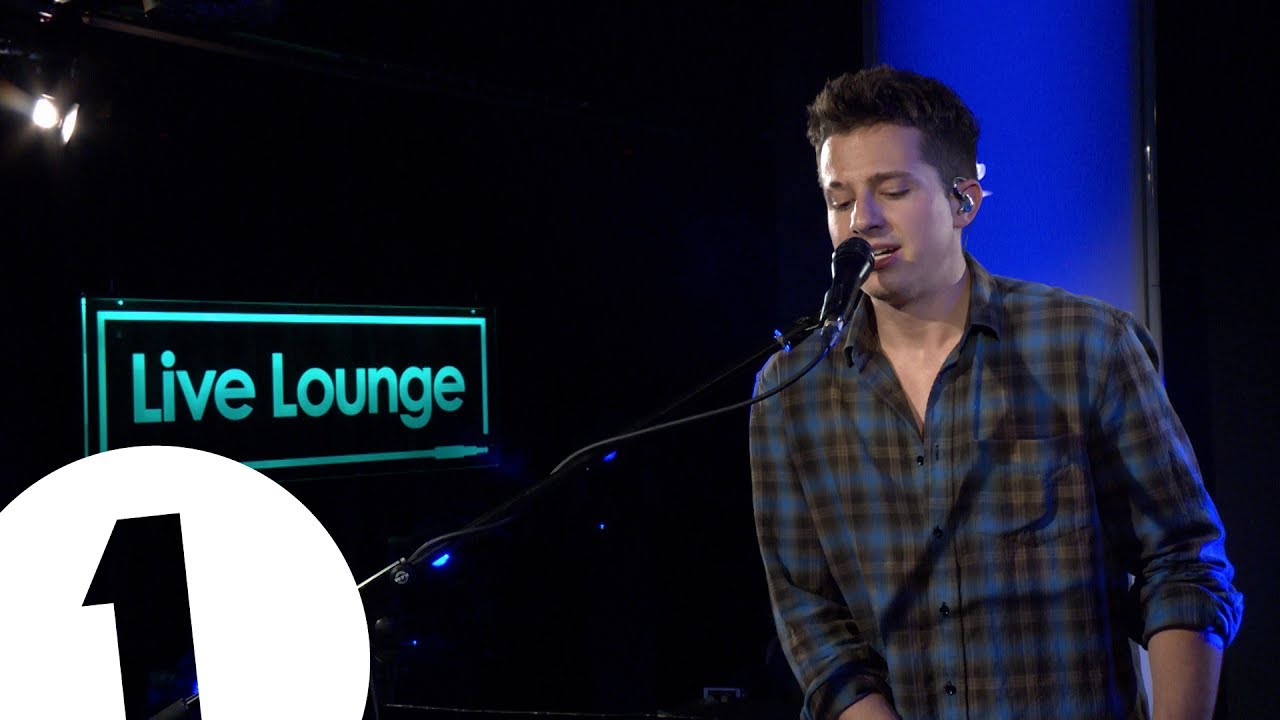 He’s on the menu! Charlie Puth dropped by BBC Radio 1’s Live Lounge today (June 15) and delivered a stripped-back cover of Katy Perry’s “Bon Appetit.” It’s not the most obvious choice given the campy, double entendre-laden content, but the 25-year-old successfully transformed it into a soulful jam. He also switched the pronouns from male to female, but to his credit, there are still a couple of “boys” left in there too. Once you get your head around the hitmaker crooning about being “spread like a buffet,” this is well worth a listen!

The “See You Again” singer also performed his current single. I still think “Attention” is a dark horse for Song Of The Summer and Charlie made a good case for that with a slinky rendition. While the track is steadily climbing the Billboard Hot 100, it is a streaming sensation with a whopping 138 million Spotify streams. The unhinged video is almost as popular with 134 million views on YouTube. When radio catches up, there will be no stopping him. In the meantime, watch “Bon Appetit” up top and “Attention” below.