Congratulations to are very much in order for two television legends.

We’re not really exaggerating, either.

What else would you call the most popular cast members from iconic shows Gossip Girl and The OC?

A private couple, neither the actress nor the actor have actually confirmed this amazing news, which has the entire Internet buzzing.

However, pictures obtained by the Daily Mail clearly depict Leighton rocking a baby bump during a family stroll in Los Angeles.

This pregnancy comes just as the beloved couple is celebrating their sixth wedding anniversary, having exchanged vows secret ceremony in early 2014.

Meester and Brody are parents to a four-year old daughter named Arlo.

Rarely one to grant interviews, the Single Parents star did talk to Us Weekly about motherhood in September.

«People started telling me before [I had] a kid, ‘You’re going to really love them. Then you’re like, ‘Yeah, obviously, I’ll love them,'» she said at the time.

Meester then elaborating on how one can’t truly understand this feeling until one actually becomes a parent.

«And then you do [have them] and you’re like, ‘Oh. OK. I don’t love anyone else. I just love them. And I don’t even love myself as much as I love them! Not even close,» she continued back then.

«I don’t know, would I kill somebody or die for them? Sure. I would.»

Meester, of course, will forever be remembered for her role as Blair Waldorf on The CW’s Gossip Girl.

Brody, meanwhile, portrayed Seth Cohen on The Fox’s The OC.

The stars met while filming the 2011 movie The Oranges and got engaged two years later.

Last summer, Brody talked to GQ about his wife and their relationship.

«She’s more inherently private than I am,» he said of Meester. «I don’t seek publicity but if I’m sitting next to you on the subway, I’ll tell you everything about me.»

In this same interview, Brody also addressed social media’s obsession with his character ending up with Meester’s Gossip Girl character in real life.

«It’s not bizarre. To be perfectly honest, it was a little embarrassing,» Brody said. «I guess love knows no bounds?»

Sure! We’ll drink to that!

Congrats to the expecting parents! 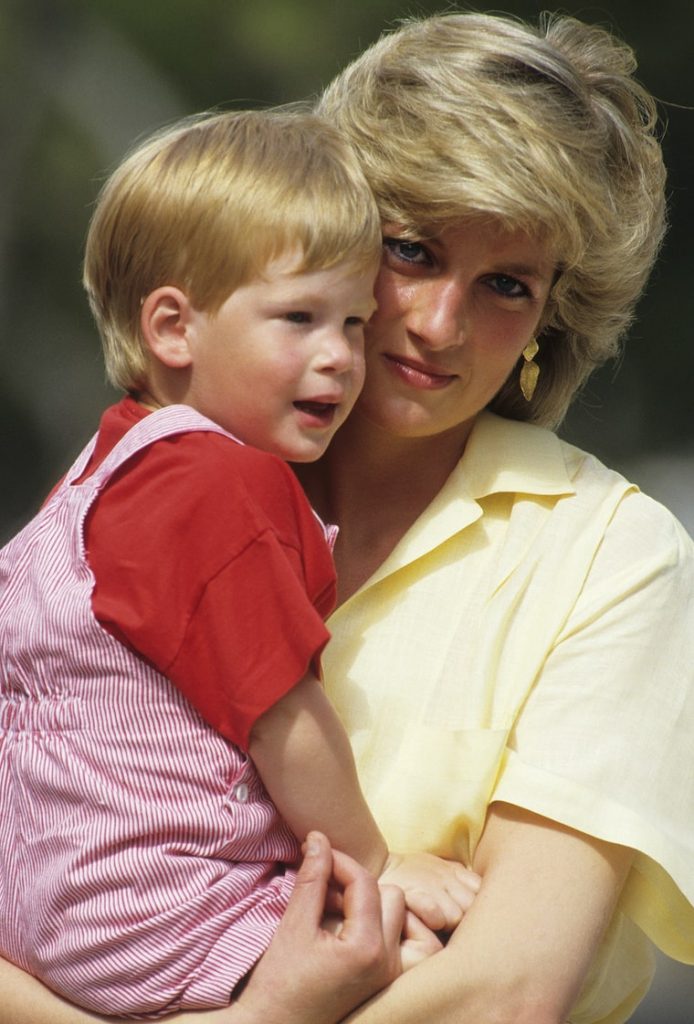 “No, I’m not,” he replied in the interview that aired on Sunday, March 12. Asked why he thought the rumors of Harry’s paternity have persisted over the years, the former tank commander responded, “It sells papers. It’s worse for [Harry], probably, poor chap.”

Hewitt and the late Princess Diana met in 1986 when he was brought on as her riding instructor. (Two years after Prince Harry was born.) Around that same time, Diana’s husband, Prince Charles, was rumored to have been seeing his former flame — and current wife — Camilla Parker-Bowles.

“It’s a gradual period and then, you know, suddenly you can’t get enough of each other or see each other as much as you want,” Hewitt says of his whirlwind affair with the princess. He added that he wanted to “whisk her away” from the spotlight. 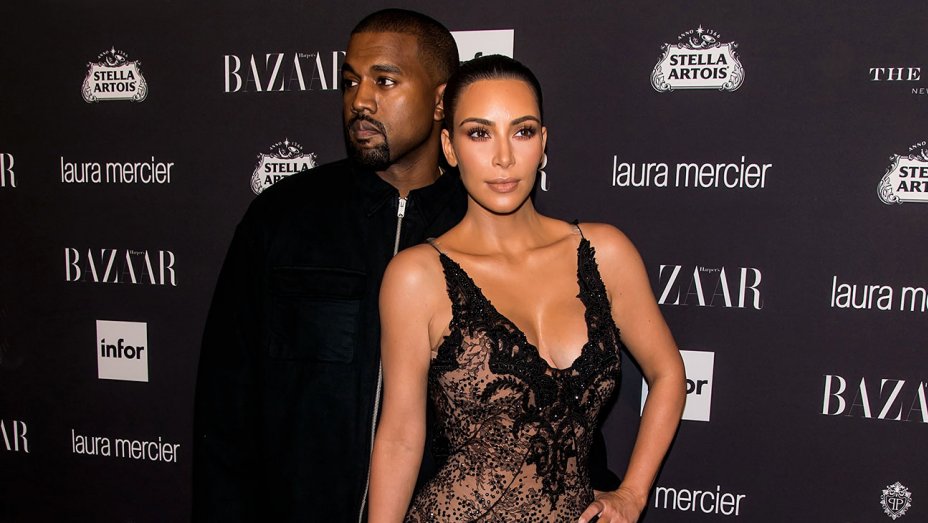 Kim Kardashian is considering her return to Paris for the first time in five months since her robbery back in October.

The 36-year-old TV personality may join her husband Kanye West as he attends Paris Fashion Week at the end of the month, People magazine reports. Kim‘s younger sister Kendall Jenner is set to walk the runway during several fashion shows during the upcoming fashion week.

Back in October, Kim was bound and held at gunpoint as several people broke into her Paris apartment and stole millions of dollars worth of jewelry. In January, several people have been arrested in connection with the robbery.