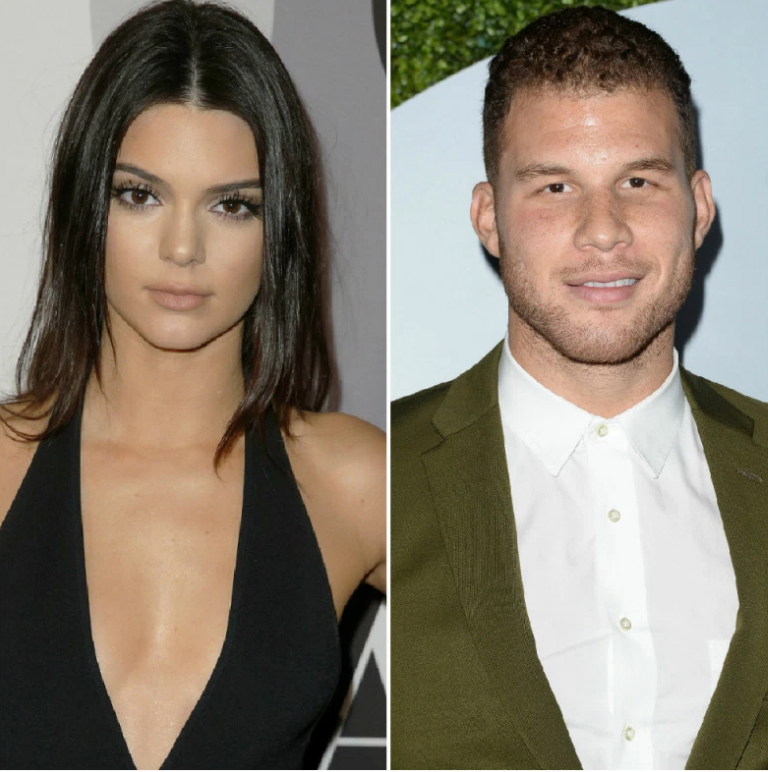 It was a fun night out for Kendall Jenner on Aug. 8, but why was she photographed leaving the club alone?! While basketball star, Blake Griffin, was not far behind, Kendall’s guy, A$AP Rocky, was nowhere in sight!

Kendall Jenner, 21, was spotted at Avenue Nightclub in L.A. on Aug. 8, but when cameras caught her exiting the venue, she was flying solo. However, there was another famous face just a few paces behind her — Blake Griffin, 28, was also partying inside! It’s unclear if the pair were hanging out together or if they got in the same vehicle after walking outside, but the timing is pretty interesting. However, Blake has a longtime girlfriend in Brynn Cameon(they even have two kids together), and there’s no evidence that there’s anything — even a friendship — between the basketball star and supermodel. Earlier in the night, Kendall attended Kendrick Lamar’s L.A. concert with her mom, Kris Jenner, 61, and sister, Kylie Jenner, 19, whose boyfriend, Travis Scott, 25, was also performing.

For the night out, Kendall rocked a sexy little black dress, which she paired with knee-high boots and an oversized white jacket. There’s no sign of her rumored boyfriend, A$AP Rocky, however, just last week, the pair attended a different concert in New York City together. Although they’ve been spotted out and about many times in the last several months, Kendall and the rapper have yet to officially confirm their relationship. However, reports say they’ve gotten more serious this year, and it looks like Kendall may almost be ready to start getting serious with the 28-year-old.

Kendall has been clear in the past that she wants to keep her personal life private, and has consistently insisted that she’s single in interviews — so don’t expect her to publicly start talking about this relationship! However, there’s no mistaking the fact that these two definitely enjoy one another’s company! 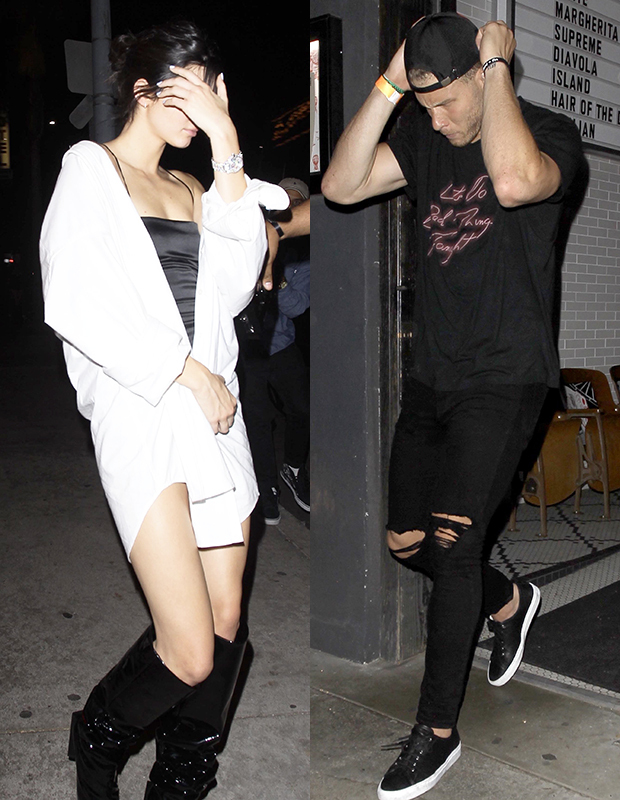