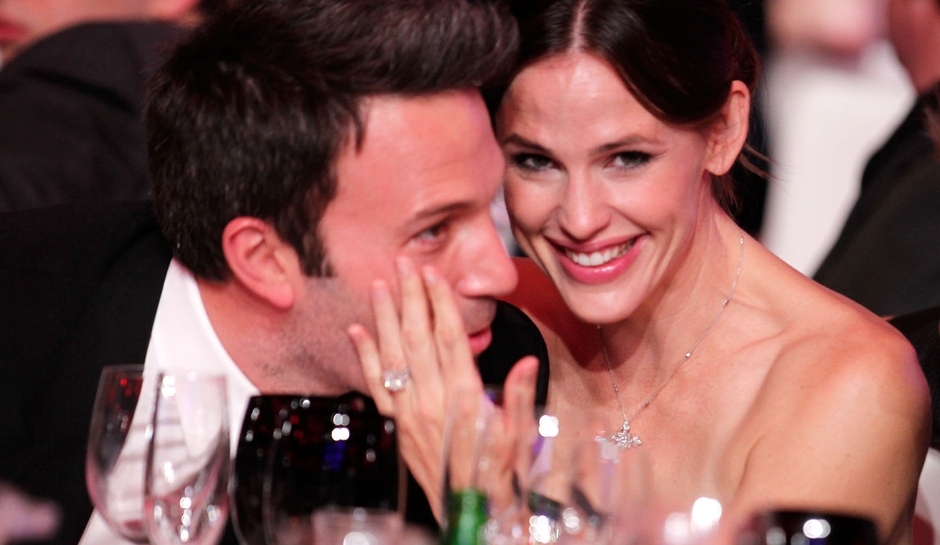 “Jen has called off the divorce,” a source close to Garner tells PEOPLE in the latest issue. “She really wants to work things out with Ben. They are giving things another try.”But a source close to the couple says it was a decision they both made: “There is always a chance of reconciliation. They love each other. They also really, really love their kids, and those kids love their parents.”

The day after Affleck reunited with buddy Matt Damon on the Oscars stage, the former couple hosted a small gathering at their Los Angeles home to celebrate their son Samuel’s 5th birthday, along with daughters Violet, 11, and Seraphina, 8. “The girls had wrapped presents for Sam, including superhero toys. They had a cake. Everyone seemed happy,” says a source.

Though Affleck and Garner announced their separation nearly two years ago, they have remained close, living together much of the time and co-parenting their kids. They’ve even taken family vacations together and recently celebrated the holidays together in Montana.

“They want to keep the family together,” the source close to the couple says. As Affleck told PEOPLE in January, “I like taking my kids to school in the morning and dropping them off and having them know their dad is there. That feels good.”

Says the Garner source: “Ben is making a big effort to take care of himself. They are not back together, but there seems to be hope. Jen is hoping they can stay married. Ben doesn’t want a divorce either.”