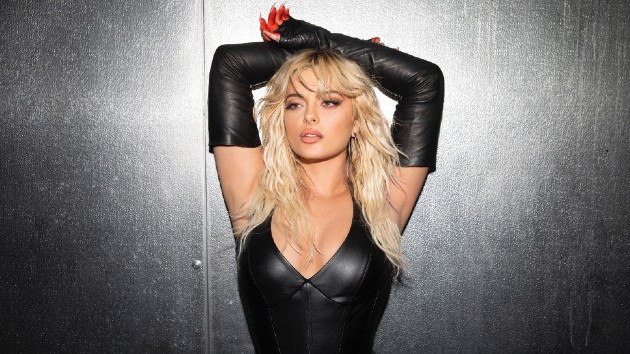 On Thursday, the «Meant to Be» star is teaming with YouTube Originals’ RELEASED for the world premiere of the video for her new song «Sacrifice.»  On the episode, which airs at 11:45 p.m. ET on Bebe’s official YouTube Channel, Bebe will turn her text messages into songs, and sing some of her past hits opera-style.  That’s in addition to the video premiere, of course.

Given that Bebe got her start by uploading her demos and cover songs to YouTube nearly ten years ago, the RELEASED appearance is a nice full-circle moment for the Grammy-nominated star.

«Sacrifice» is the follow-up to Bebe’s 2020 collaboration with Doja Cat, «Baby I’m Jealous.»  In a voice message, Bebe says the song «feels like a hit.»

Last week, Bebe tweeted that she was going to release «something dancey» first, followed «immediately» by a song with a different vibe.