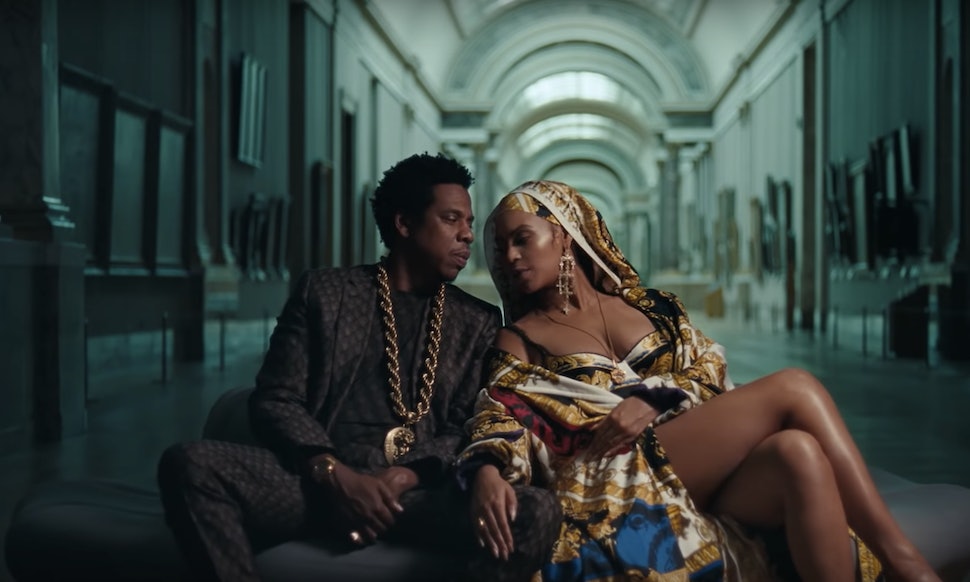 Beyoncé did it again! The game-changing diva’s third surprise album in row dropped this afternoon (June 16) and it’s her long-rumored joint album with husband Jay-Z. Everything Is Love completes the saga of love and infidelity that began with Bey’s mega-selling Lemonade and then continued with Hov’s 4:44. While those projects dealt with betrayal, hurt and ultimately forgiveness, there’s a sense of renewal and celebration about this relatively-short (there’s only nine tracks) opus.

Take the lead single, “Apeshit.” This is a flat-out rap banger in the mold of “Top Off” and “Shining.” It celebrates the couple’s manifold achievements and status as music royalty. And what better way to portray that then have Beyoncé and Jay posing in front of the Mona Lisa — the most iconic artwork in the world. Yes, The Carters somehow managed to rent out The Louvre! Check out the tracklist of Everything Is Love below and stream the album exclusively via TIDAL here. You can also watch the “Apeshit” visual below and click through screengrabs up top.

The Carters’ Everything Is Love tracklist: