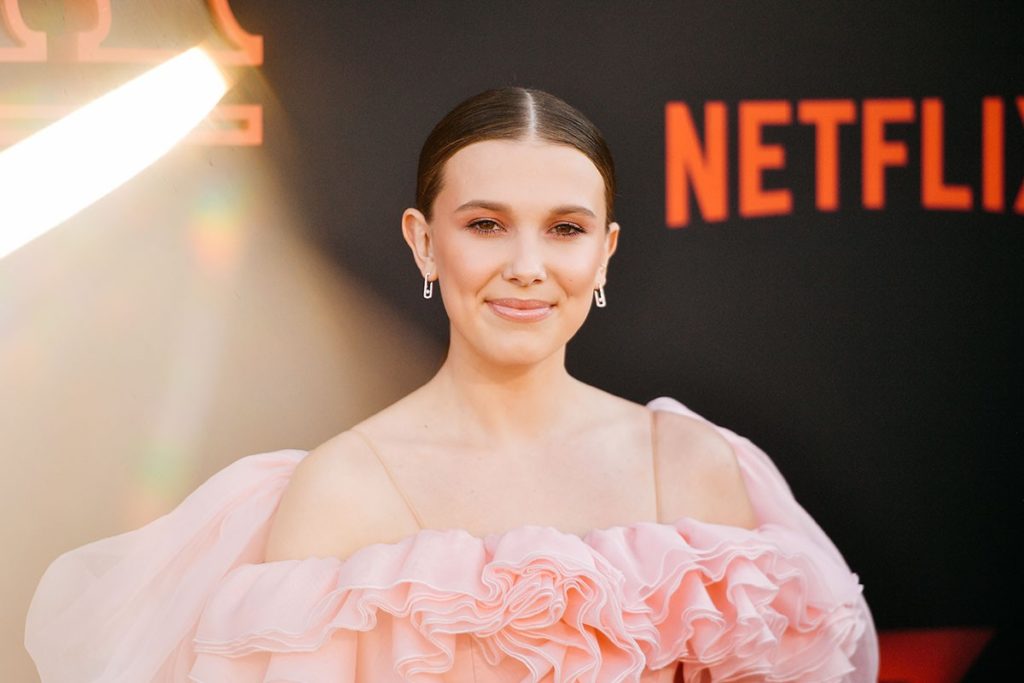 In a run-through of what to expect during Marvel Studios’ panel at Comic-Con, which kicks off next week in San Diego, reporter Matt Donnelly explained that The Eternals is set to be one of the new franchises announced during the presentation. In his explainer, Donnelly notes that Brown is reported to be one of the names attached to the project. If true, Brown will join previously reported cast members Angelina Jolie and Game of Thrones‘ Richard Madden.

Marvel Studios is yet to officially announce any of the cast members for The Eternals. Stay tuned for more information as it arrives during San Diego Comic-Con. It’s also likely that Marvel will drop more information about the standalone Black Widow movie, which is currently in production, and Shang-Chi, among others.

This article was written by :Highnobiety.com