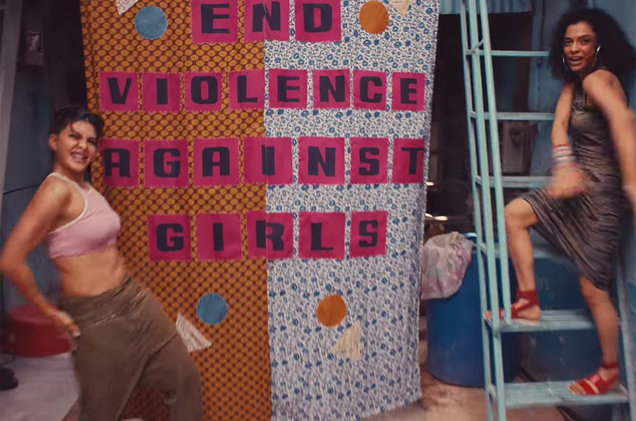 The United Nations’ Global Goals #WhatIReallyReallyWant campaign asks women and girls around the world what they really want to see, from an end to child marriage to equal pay, and with the help of the Spice Girls’ iconic hit «Wannabe,» they’ve found an infectious way to spread the word.

As the track celebrates its 20th anniversary this week, Victoria Beckham, Emma Bunton, and Melanie C have all shared the clip, expressing their delight at how their hit has taken on a new dimension in this campaign, with Mel C tweeting that she was «flattered and honoured.»

Victoria Beckham herself was named a United Nations Goodwill Ambassador back in 2014 for the organization’s program on HIV and AIDS. «I want to support women, I want to empower women, and I believe that everybody has the right to a healthy life,» she said during a press conference following the announcement.

«I’m a mother, I’m a woman, I want to do whatever I can do to lend my voice, raise awareness,» she added.