The biggest show on TV is back this weekend; say goodbye to your social lives as The X Factorreturns to dominate Saturday and Sunday evenings from now until Christmas. This year head judge Simon Cowell is joined by retuning mentors Sharon Osbourne, Nicole Scherzinger and Louis Walsh – and he couldn’t be happier.

Also back this year is host Dermot O’Leary – who was briefly replaced by Olly Murs and Caroline Flack last series – and Simon, 56, is happy to admit that some of his changes simply didn’t work. 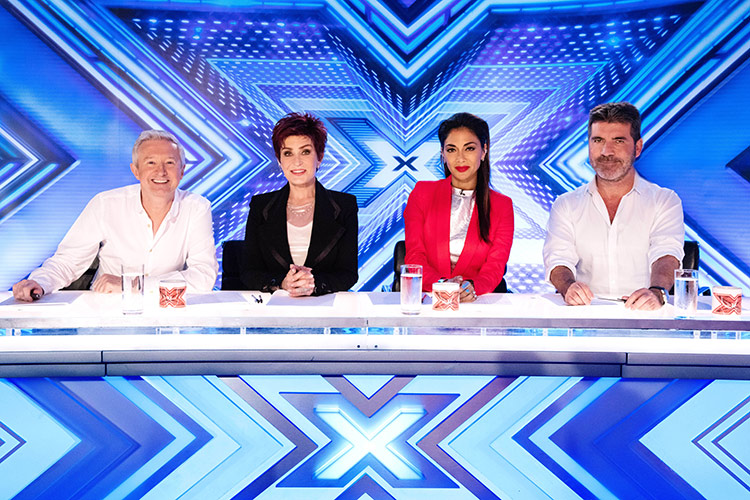 He said: «Me and Louis have a relationship that goes back a long way. Louis’ naughty, the auditions are long days but he makes it much more fun. I was actually thinking that about all of them, it’s like a little reunion, they are all on great form.»

X Factor favourite Cheryl has stepped down after five inconsecutive series, and Rita Ora and Nick Grimshaw both left the show after judging for just one year, but Simon is confident he’s found the winning recipe of personalities.

«Me and Sharon are a bit like Tom and Jerry,» he explained. «But we love each other secretly, and Nicole is slightly nuts – I love that. Then there’s Dermot, I missed him so much.» 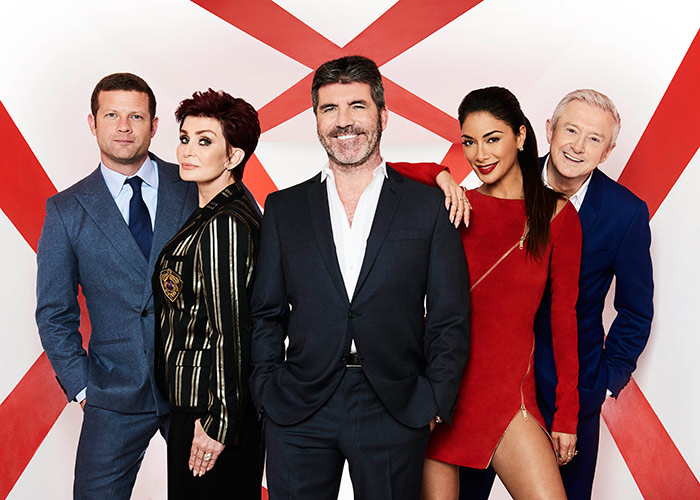 And Dermot thinks the reason Simon, Sharon, Nicole and Louis work well together is because they’re all a little bit «unpredictable» and «insane».

He added: «You want those great moments when people chuck water at each other and it’s not pre-planned, when people walk off, disagree, or steal each other’s songs. The more orchestrated it is, the worse it is.»